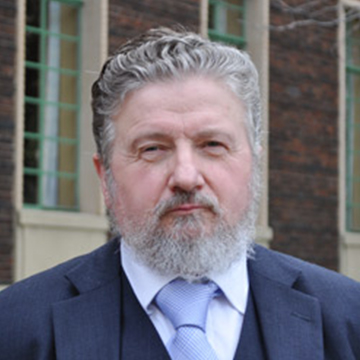 Phil is a noted statistician and policy modeller specializing in retirement incomes, the interaction of the tax and social security system, and population ageing, and has overseen quantitative analysis of Commonwealth social and economic policies since 1975.

In particular, from 1993 to 2013 Phil played a central role in the Federal Treasury as Director of the Retirement Income Modelling Taskforce and in the development of superannuation, personal tax and income security policies. From 1990 to 1992 he was Director of Distributional Modelling and Taxation in the (then) Department of Social Security. In 2014 Phil did contract work for the Financial Systems Inquiry on new retirement income stream products and on the effective taxation of different types of household investments.

Phil holds an Honours Degree in Science from the ANU, has published numerous papers, represented Australia at a variety of OECD and international economic conferences and was awarded the Public Service Medal by the Governor General in 2004 for outstanding public service in the statistical modelling of retirement incomes and population ageing.

Back to our staff