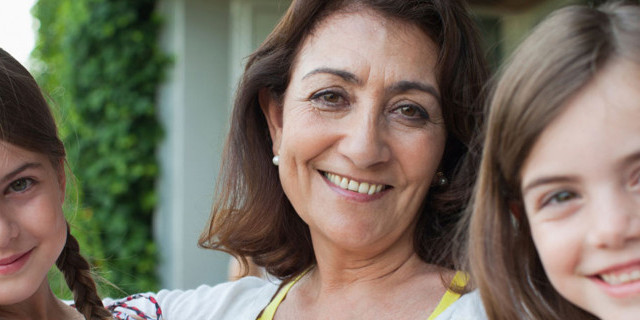 Women are retiring with nearly 47% less super than men

Australia’s gender pay gap has been stuck between 15% and 19% for two decades with women still paid less than men in many industries, despite more modern laws and changing attitudes.

The pay gap translates into a much bigger superannuation gap of around 47% when women retire. This lack of retirement savings is largely the result of smaller pay packets compounded by broken work patterns when women take time out to care for others, especially children.

On average, women currently retire with $90,000 less than men.

Several generations of working women now remain significantly behind in their retirement savings because the pay gap has persisted so long. Social research company Ipsos reports that women in their late 30s and 40s are especially anxious they will not have enough super to fund their retirement.

The sooner we can rebalance our super system to make it fairer for all, the better the long-term retirement outcomes for all Australians.

Due to the gender pay gap and being more likely to have a career break to raise children, women contribute less to their super than men over their career. That means less money for retirement.

There are things you can do now to improve your balance at retirement.

But don't worry, there are things you can do now to improve your balance at retirement.

What can you do?

What are the problems?

A number of factors contribute to poorer retirement incomes for women:

What are the solutions?

The onus shouldn’t be on women to fix the problem, especially when most don’t have the means to do so.  Government action is needed to make super fairer for women.

What can I do?

Despite the gender super gap, there are steps you can take to boost your own your super so you’ll have more in retirement. And remember, the younger you start, the more you’ll have. To find out more visit here.