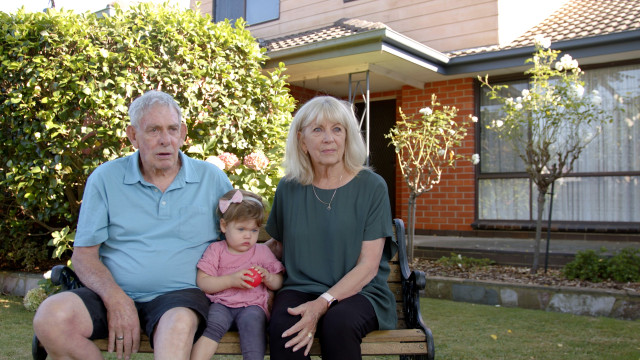 The Government is messing with your super.

The amount of superannuation you are entitled to receive on top of your salary is legislated to rise over the coming years from the current rate of 10% per year all the way to 12% by 2025.

It could mean thousands* more in your savings, giving you greater control over when you retire and more choice about how you live in retirement.

Some Federal Politicians are pushing for a stop to these increases - denying you money for a comfortable retirement. An average Australian couple could lose up to $170,000* by the time they retire.

With reduced savings, hard-working Australians will increasingly need to rely on the age pension, work for longer or sell assets such as the family home to fund their retirement. 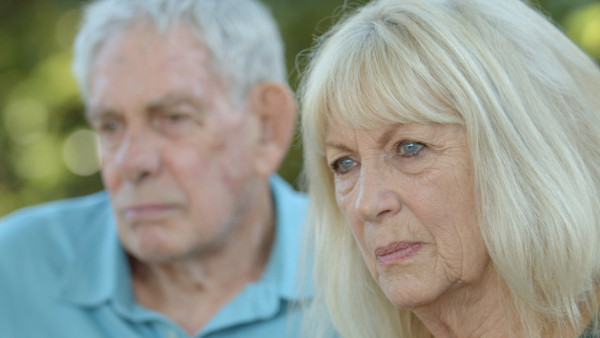 “We’ve worked all our lives for this place. We’d hate to have to sell it to fund our retirement.”

Home ownership plays an important role as a pillar of financial security in retirement.

However, some politicians are using a recent government report to suggest that retirees should be expected to sell the family home to fund their retirement.

If Australians do not have enough savings to retire comfortably, they could be expected to sell the family home to fund their retirement.

No one should have to choose between a comfortable retirement and home ownership.

WORKING LONGER AND RETIRING WITH LESS

“The pollies can’t help themselves.

If my super doesn’t work out for me, I’ll be working forever.”

When your superannuation rises to 12% it will mean you have greater control over when you retire, and more choice about how you live in retirement.

If this rise in superannuation is cut, it will affect the 8.7 million Australians currently receiving the super guarantee.

Research shows 70% of retired couples will not meet the standard for a comfortable lifestyle.

This means you could need to work longer or risk retiring with less.

For many Australians this will likely mean an increased reliance on the pension just to get by. This also means a higher pension bill that every Australian will pay for in the long-term through higher taxes.

MAKING YOUNG PEOPLE CHOOSE BETWEEN SUPER AND A HOUSE 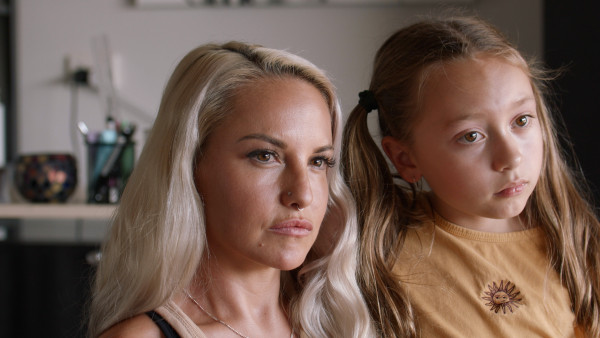 “I’m already worried that I’m not going to have enough money for when I retire. And now they’re saying that I’m going to be worse off.”

A 30 year-old on the median wage could lose up to $85,000* by the time they retire if the super increase is cancelled.

In addition, some Federal politicians want young people to have to choose between their super savings and a house. This is a trade-off no previous generation has had to make.

Getting into a first home is really tough for lots of reasons but telling young people they should raid their super will turn housing affordability toxic.

It will jack up house prices, only to put a huge hole in the long-term savings of young Australians, which we’ll all pay the price for through higher future pension payments.

These same politicians must find other solutions for increasing home ownership rather than making young people raid their retirement savings.

Politicians don't have to choose between their super and a house, why should young people?

I'm already worried about my retirement

"I mean, I'm already worried that I'm not going to have enough money when I retire and now they're saying that I'm going to be worse off."

Voiceover: Authorised by B. Dean for Industry Super Australia, Melbourne.

We've worked all our lives for this place

Woman: "We've worked all our lives for this place. We'd hate to have to sell it to fund our retirement."

Voiceover: Authorised by B. Dean for Industry Super Australia, Melbourne

* See www.industrysuper.com/assumptions for more details about modelling calculations and assumptions.