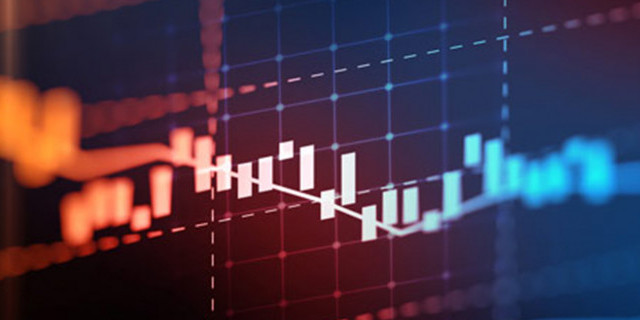 The chances of an above-median return on your for-profit retail superannuation fund are very slim, new analysis reveals.

In contrast, three quarters of all public offer not-for-profit industry super fund assets are in industry funds with top quartile performance and 92 percent above median.

ISA’s chief executive, David Whiteley said the findings are the clearest indication yet that profit orientation is a detriment to member outcomes.

“The fact is, running a super fund to profit a parent bank sits very uneasily with the interests of members and the social policy objectives of compulsory superannuation,” he said.

It is now time for the banks to disclose the profit from compulsory super and the regulator to investigate the chronic underperformance of bank owned super funds.

Key findings from the ten-year performance league include: