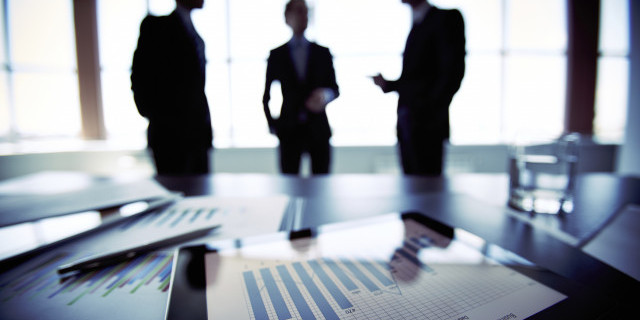 Bank priorities are being put ahead of the superannuation of millions of Australians in the ATO’s new digital process to register and track businesses hiring new employees.

Under proposed rules, new employees may be pressed to use Single Touch Payroll (STP) to choose a super fund without access to fee or investment return comparisons, and could be prompted to choose a fund over the employer default.

The changes will come without Parliamentary scrutiny, bypassing the current Productivity Commission review of default super and ignoring the default system overseen by the Fair Work Commission.

The "under the radar" plan to subvert the shortlist of trusted high-performing default funds could leave employees with lower super nest eggs, either retiring with less or having to work longer.

“New employees, including those starting their very first job, could be pushed into choosing a super fund without the information to make an informed choice, or the reassurance of a default fund safety net,” said Whiteley.

“With an estimated eight in ten Australians not choosing their own fund and relying on the default safety net, the risk is Australians could select underperforming super funds”, said Whiteley.

SuperRatings data shows industry super funds have outperformed bank-owned super funds by around 2% for the decade to 30 June 2017. Over a full working life, 2% is a difference of $200,000* on the average nest egg.

"It appears policymakers are caving in to bank pressure to remove consumer protections so they can increase their market share,” said Whiteley.

In a submission to the ATO, Industry Super highlights problems with the STP Online Choice of Fund form design. It:

Industry Super recommends government: 1) Postpone STP fund choice until the Productivity Commission inquiry into the competitiveness of the super system is complete, and the default fund safety net future decided; 2) Redraft the design, and test whether it supports informed decisions that connect employees to workplace-suitable quality funds.

Industry Super Australia provides policy, research and advocacy on behalf of 15 not-for-profit Industry SuperFunds which are the custodians of the retirement savings of five million Australians.