Breaking it down: the problem with disrupting the super model

In a time of crisis, we’re all making important decisions about our super. But can we afford the long-term impacts? We break it down by the numbers.

If you withdraw $10,000 now, the impact on your retirement could be significant:

The government initially estimated 1.65 million Australians would take out a total of $29bn from super. Australia-wide, about 1 in 5 workers have accessed their super early. Already, 2.5 million Australians have taken out at least $29bn and it appears likely that demand will far surpass forecasts -the final figure may be more than $42bn.

Back in 2014, increases to the superannuation guarantee (compulsory super contributions) were delayed until 2021. That means the planned increase from 9.5% to 12% won’t be finalised until 2025.

The delay has already cost the average Australian $4,300 in lost super. Now, the government is talking about scrapping the increase altogether.

If the proposal to freeze the super guarantee succeeds, the impact on average Australians will be severe -especially for those who have withdrawn the $20,000 available during Covid-19.

The impact on women is even greater. A 30-year-old woman on average earnings faces an extra eight years of work, or will have $150,000 less at age 67.

Now, industry super funds are set to spend big on projects across Australia as part of a three-year investment pipeline.

Profits generated by these investments help deliver strong returns to members, like you

They’re active in debt markets, have significant infrastructure and property holdings and invest in the wider Australian financial system.

This adds up to $2.7bn in annual budget savings and generates private wealth

We can’t afford to mess with super

Early withdrawals and a superannuation freeze will make everyone’s retirement harder. To deliver strong returns to members, super needs to be able to make diverse investments.

To improve the assets we all use ... stimulate economic growth ... and grow your nest egg.

If it can’t, the Australian economy will suffer, with fewer jobs created, less direct budget benefit and worsening infrastructure. In a time of crisis, Australia can’t afford that risk.

Assumptions on the early release of super by Industry Super Australia. Consider your own objectives, financial situation and needs before making a decision about superannuation because they are not taken into account in this information. You should consider the Product Disclosure Statement available from individual funds before making an investment decision. Originally produced content by Guardian Labs Australia to a brief agreed with and paid for by IndustrySuperFund. The original content can be accessed here: https://www.theguardian.com/industry-superfunds-supercharged-future/ng-interactive/2020/aug/17/breaking-it-down-the-problem-with-disrupting-the-super-model 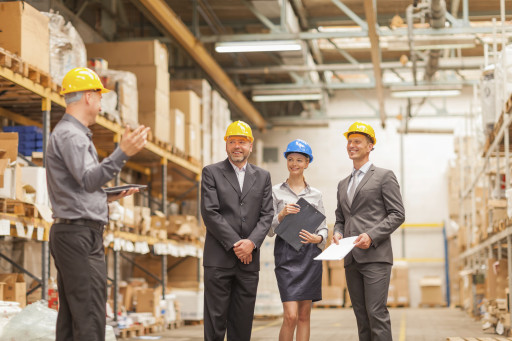 Supercharged future: why superannuation is crucial to the post Covid-19 recovery

We ask the experts: will super save our economy post-Covid-19?

Yes, your super has taken a hit, but now is not the time to disrupt it