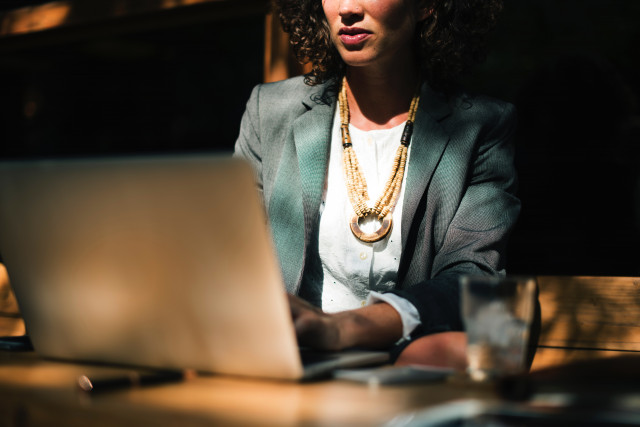 The big change coming that could cost casual workers

There’s a lot to like about casual employment – not getting stuck in a routine, new challenges, opportunities to travel.

But experts are warning there’s a downside, and it could cost you a sizeable sum in retirement.

Data from the Australian Taxation Office has revealed at least $17.5 billion in super contributions was lost or forgotten in the tax year 2017-18.

And casual workers or people who have moved jobs or houses regularly are more likely to have been separated from their lost fortune.

He says the current super system,  which sees employers nominate a default super fund, means people changing jobs often lose track of their accounts, and the problem gets worse over time.

“If you’re a young person who works multiple jobs, or starts off in retail, then shifts to hospitality before starting a job in the corporate sector, you are highly likely to have multiple super accounts,” Mr Dean explains.

The new legislation – Protecting Your Super – is one of the biggest reforms to superannuation in years and will see inactive, low balance accounts of less than $6000 transferred to the ATO by October 31 this year.

If the money can’t be matched to an active super account, it will be held by the ATO and receive a return on investment at the consumer price index (CPI), a return much lower than most industry super funds.

Mr Dean says while the reforms are designed with good intentions, they also pose a different threat to your hard-earned savings.

The upside is the legislation also provides an incentive to workers to find lost super accounts as a matter of urgency.

“While not as bad as your savings sitting in an inactive account being gobbled up by fees, leaving it with the tax man isn’t going to help you sunbathe on that beach in retirement any quicker either.”

The message is clear – more is not always best, at least not when it comes to superannuation accounts.

So, how do you access this treasure trove of lost billions?

If you’ve decided to consolidate, there are a couple of ways to go about this.

The first is to log on to the ATO through your MyGov account or set up an account if you don’t already have one. You’ll be amazed how simple and quick the process is.

Once in the system, press on the Super tab to view all your super accounts, even forgotten or unclaimed ones and ones held by the ATO.

Then choose your preferred fund to consolidate all your other accounts into.

Once you’ve completed the process, you can relax and not worry about it again until your next job change.

Alternatively, if you know your preferred (and active) super account’s details, simply log in to your account online or contact your fund directly and they will be able to assist you with finding and consolidating any other super accounts you have.

This article was first published by The New Daily on 9 August 2019. Past performance is not a reliable indicator of future performance. The information referred to may change from the date of publication and care should be taken when relying on such information.