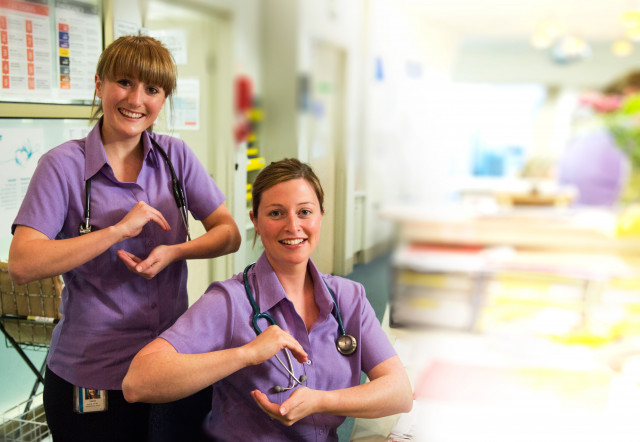 Fees and net returns are top of mind for Australians deciding a superannuation fund, a new survey reveals.

A poll conducted by UMR research in September, asked 1000 people aged 18 and over to nominate those things that mattered most to them in selecting a superannuation fund.

Of the respondents, 74 per cent said fees were either extremely important or very important; 64 per cent said performance history; and 60 per cent said investment flexibility. These priorities remained the same even when broken down by generation – Millennials; Gen X; and Baby Boomers. Surprisingly, technology ranked second last at 35 per cent.

“Australians are quite right in focusing on what they’re being charged and what their superannuation is earning,” said Linden.

“Consumers can have confidence that differences in net returns provide a solid indication of the investment strategies and the effect of the all up costs of a super fund.

“Unfortunately with fee disclosure there is no simple and transparent way of comparing fees on various products across the entire system”.

“Australians shouldn’t have to fear that product providers are potentially gaming fee and cost requirements; or be forced to pour through multiple disclosure statements just to be sure”.

“As the financial watchdog, ASIC needs to get these fee disclosure rules right for all Australians,” he said.

Industry Super is calling on ASIC to delay its new fee disclosure rules, RG97, until the exemption on platform investments is overturned. They take effect on 30 October.