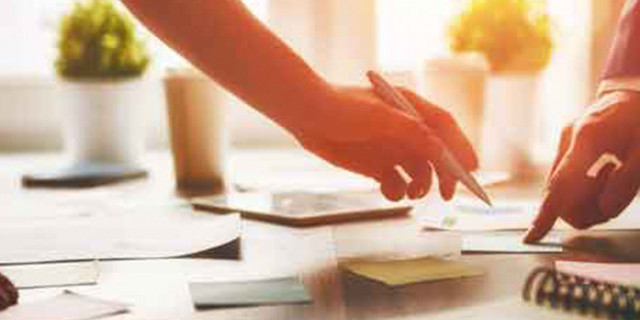 The proposal announced by the Australian Labor Party to stop refunding imputation credits even where no tax has been paid by an investor will have little or no impact on the super of most Australians and the savings could modernise the super system if re-invested.

Industry Super Australia (ISA) chief executive, David Whiteley, said the proposal is sensible and could significantly improve the fairness of the super system if some of the savings are reinvested to ensure the system responds to the changing nature of work which is stunting the retirement savings of women and millions of other lower and middle income earners.

“Super funds where most Australians have their retirement savings will be largely unaffected by this proposal because the imputation credits are exhausted offsetting tax liabilities of the fund,” said Whiteley.

“It has been evident for several years that policy changes are needed to modernise the super system. There is a need to make the system fairer and by reducing reliance on the aged pension, more economically sustainable.”

“Currently, at retirement age, the super savings gap between women and men on the same salary is 47.4 per cent. This gender super gap must be addressed as a result of this policy proposal,” he said.

ISA is urging the Government to support the proposal - which even the Financial Systems Inquiry raised as an issue - and re-invest savings in a targeted way to improve the super system.

This would include supporting super on parental leave and abolishing the monthly $450 Super Guarantee threshold which impacts hundreds of thousands of women working part time or casually.

In addition, comprehensively addressing the problem of unpaid super, reviewing the Government changes to the pension assets test and accelerating the SG schedule should all the part of an agenda to make the superannuation system fairer and more sustainable.