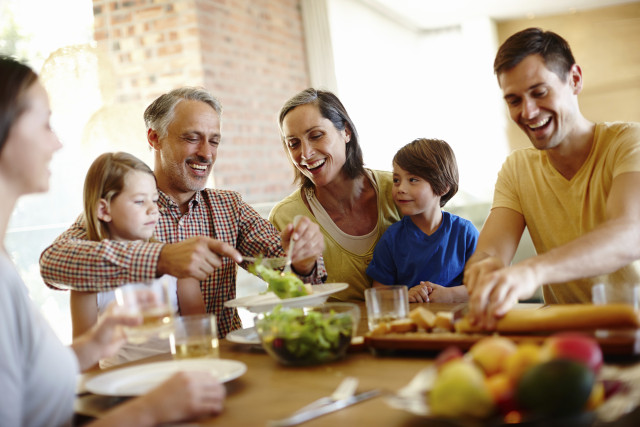 Don’t panic and have faith in super system

It is inevitable that investment returns are not ­always positive — that’s the first rule of investing.

And when it comes to superannuation, there’s another rule. When the stock market takes a tumble, don’t panic and remember that super is a long-term game. After a quarter of a century, which included more than a few highs and lows on the markets, super has notched up some significant results, with around $60 billion paid out to retirees by super funds last year, double what the government paid out in aged pension payments.

It’s the role of super funds to adequately and appropriately invest members’ contributions in a diverse way to deliver the best possible returns and protect their members’ savings over the long term.

Typically super funds invest across a broad range of asset classes and don’t solely rely on the stock market to deliver ­returns. In particular, industry super funds invest in physical assets such as infrastructure, which not only helps to cope with dips in the market, but builds our economy.

More often than not this ­approach has delivered consistently better returns to members while building the pool of assets owned by ordinary Australians.

Greater diversification reduces volatility within portfolios when share markets dip. This is why major falls in share markets are not simply replicated by super fund returns.

As a nation we are building a significant super system with collective savings worth about $2 trillion. If all super funds ­invested more in infrastructure, there would be an ­additional $50 to $100 billion available for investment.

Investing in assets like these helps drive our economy forward and can act as a cushion when markets are delivering less than desirable results.

Although markets ended in a panic last week, a poor start doesn’t necessarily have any implication for market performance for the remainder of 2016, and certainly no significance in terms of long-term ­investment returns. None of this means the super system is not still a work in progress.

There is now consensus that the tax settings are not ­efficient or fair. For example, over three-and-a-half million lower income workers, including two million women, pay the same or more tax on their super contributions than on their take-home pay. Meanwhile the retirement incomes of the top 1 per cent of wage earners (mostly men) are doubled by tax breaks. Fixing this should the government’s No. 1 one priority for super.

So we need to be wary of sceptics and pessimists questioning the value of super when markets have taken a tumble. It’s important to keep a level head when there are shocks in the market.

History shows that over the decades they will come and go, and that super will continue to perform best when viewed over the long term.

The challenge now is to fend off temptation to panic and continue to have faith in our super system which is ­becoming more resilient to market volatility that we see from time to time.

This article was published in the Daily Telegraph on the 21st of January 2016.