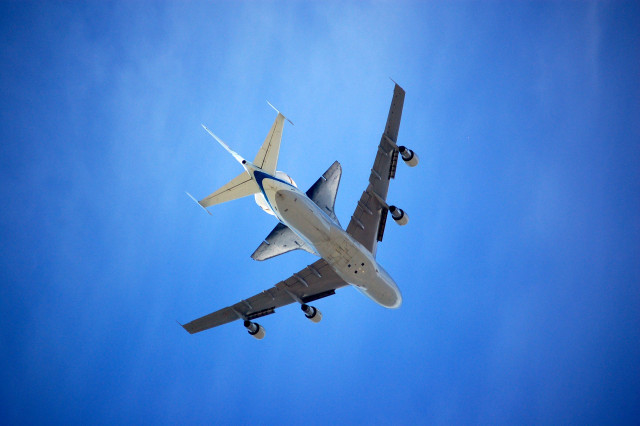 Super policy Forcing the disclosure of asset prices hands all advantage to the buyer and robs fund members of a sale premium.

Government superannuation policy changes should have one specific objective: to advance the best financial interests of super fund members. To this end, the Coalition government has made some positive changes to the superannuation system. But at times, it gets it wrong, invariably when an even-handed approach to policymaking is not adopted.

This approach ensured that some retail funds were protected from the poor performance danger zone.

The government also carved out many poorly performing retail products from performance tests entirely, including those that were savaged during the banking royal commission. Again, this directly contradicted the best financial interests of super fund members.

Now there is another proposition on the table that, if implemented, repeats the same contradiction, and which, in particular, is likely to cost industry super fund members billions of dollars.

The proposed portfolio holdings disclosure regulations are supposed to improve transparency for super fund members concerning the investment of their money. In doing so, the regulations would require super funds to disclose the exact values of directly held unlisted assets such as infrastructure and property.

However, this means that when selling the assets, all the buyers would know precisely where to pitch their bids. This is patently not in the best financial interest of super fund members.

The proposed regulatory change also certainly does not demonstrate an evenhanded approach to policymaking. It will disproportionately disadvantage industry super fund members because industry funds make a higher asset allocation to unlisted equity - such as commercial property, private companies and in particular, infrastructure - than their retail competitors.

This has contributed to the historic outperformance of industry funds compared with the retail funds in the order of 2 per cent per year.

The proposal is clearly not in the best financial interests of the many millions of industry super fund members whose retirement savings are invested in so many job-creating parts of our economy.

These include workers in healthcare, hospitality, construction and retail, security guards, and cleaners - the essential workers who have kept our economy running during the pandemic. They are mums, dads and their children, as well as retirees-Australia's grandparents.

Valuations for large-scale infrastructure assets - such as airports, toll roads, ports and electricity transmission structures - are particularly sensitive because when they come up for sale, there are a limited number of bidders globally, sometimes only one.

To disclose the value to the bidder would be an act of fiduciary recklessness, and yet, this is what the government is proposing.

At the same time, the government is restricting freedom of information laws to prevent the Future Fund from such disclosures of asset values - precisely for the reason that it would disadvantage the financial interests of the government!

As chairman of IFM Investors, Australia's largest infrastructure investor and one of the largest globally, I am certain that the disclosure of asset values to bidders will cumulatively cost our investors and their beneficiaries - more than 7 million Australian workers and retirees - billions of dollars as assets are sold.

Many past transactions, for example, have resulted in a sale price at a significant premium to the value at which the asset was held. That premium flowed back to super fund member accounts. In future transactions, that premium could be imperilled by this proposed change.

If transparency is the genuine objective of the portfolio holdings disclosure regulations, there are other means of providing meaningful information to members about how their savings are invested, and how unlisted assets are valued, without harming returns. So far, sensible suggestions have fallen on deaf ears.

If the current government approach continues, super fund trustees, who have a duty to protect the best financial interests of their members, will need to further consider their response.

- As published in the Australian Financial Review on October 6.

The Hon Greg Combet AM
Chair