Expert tips to reclaiming your super

That means many of us are not getting the slice we deserve, either because we’re paying fees on multiple accounts or because the different balances scattered around are not accumulating interest at the same rate that one consolidated nest egg would.

The worst part is that if you have super funds with balances of $6000 or less and you haven’t added to them, made an investment decision, or made some other forms of contact with your super fund in the last 16 months, your accounts may become categorised as “low-balance inactive member account”. If this happens, from 31 October 2019, the balance will be moved to the Australian Taxation Office (ATO). The ATO will attempt to match these funds with another fund you have that is classified as active, but if they’re unable to you may never see these funds again.

Chris Jordan, commissioner of the ATO, spoke about the issue at an address in Hobart in March this year. He said one of the challenges the ATO faces is striking a balance between an “iron hand and velvet glove”. As such, one of the initiatives the government is focusing on this year is the expansion of its Tax Clinics program, which helps unrepresented taxpayers - both individuals and small businesses - to better understand their tax and super obligations.

“We’re also continuing our efforts in the superannuation space - chiefly around helping people find their lost super or to consolidate various accounts,” he said later in the speech.

Why bother consolidating your funds?

You can legally access your superannuation when you reach your “preservation age”. Industry SuperFunds have a calculator which you can use to figure this out as it will vary depending on when you were born. It might seem like ages away, but the likelihood is the balance is going to be much bigger if you act now to make sure it’s all in one place.

If you’ve ever changed jobs or held multiple jobs that paid superannuation, it’s possible you have some money stashed in a superannuation fund somewhere that you might not even know about. In fact, the ATO estimates billions of dollars in lost and unclaimed super is currently floating around.

According to a tax office document published in October last year, there are currently about 6.2 million lost super accounts which is worth a total of about $17.5 billion.

“Our data shows there are some large amounts still lost. For example, one New South Wales account has over $2.2 million waiting to be found,” said ATO assistant commissioner Graham Whyte.

The trouble is there are far too many accounts for the ATO to shuffle through and connect with their rightful owners, so it’s up to you to do your own investigative work. Save yourself $10 on a scratchie because no-one needs to win the lottery if they have this kind of money stashed away.

So how do you find your lost super?

Finding your super is surprisingly easy. First, you’ll need to track down your Tax File Number (TFN). Log into your MyGov account and click on the ATO icon. If you haven’t got the ATO as an option, just link it as a service. Once you’re in, click on the tab that says Super. Here it will show you every super account that’s linked to your tax number so you know what you’re working with.

Your active super fund may also be able to assist you with tracking down any super that may be held elsewhere – most funds actually have a free, online service that can do this for you.

According to Industry SuperFunds, the other thing to check is the insurance you may have on your super account. If insurance in your super fund is important to you, make sure you check that the fund you’re rolling into offers the amount and insurance you need - for example, you might want death and disability insurance or income protection cover.

When you consolidate your super from one account to another, any insurance cover you have in your old fund will cease. Make sure to speak to your fund if you’re not sure about it.

This article was first published by the Daily Telegraph on 26 July 2019. The information referred to may change from the date of publication and care should be taken when relying on such information. 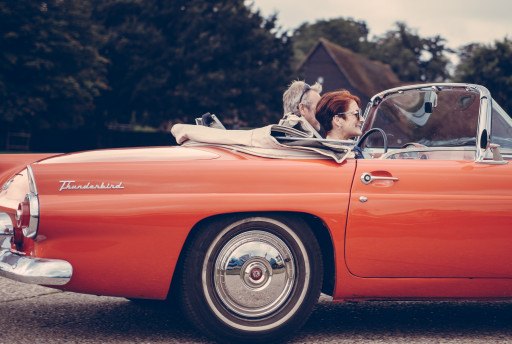 Five creative ways to give your super a boost near retirement 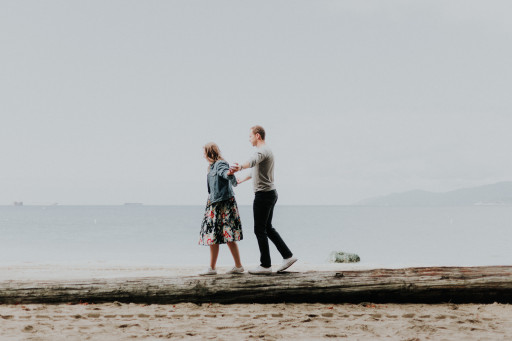 How couples can bridge the super gap 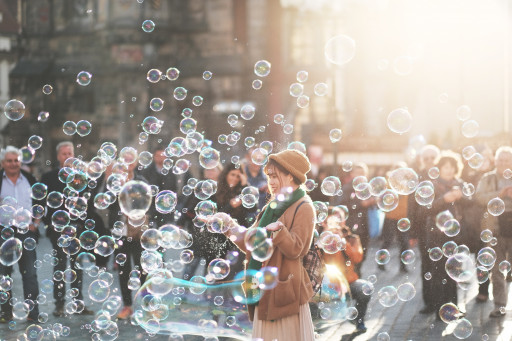 How To Consolidate Your Super: ELLE’s Step-By-Step Guide