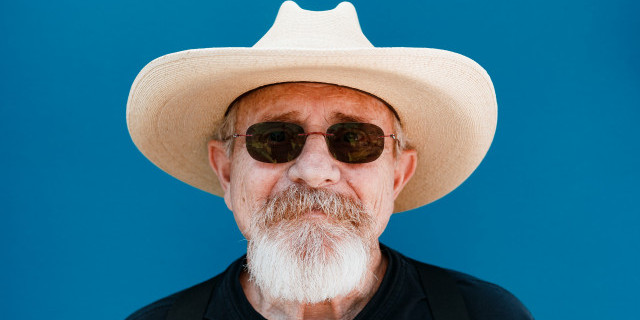 Franking credit refunds in plain language: How it works, what it means for you

You've probably heard lots about this in the election campaign, but may be wondering what it all means...

With the federal election campaign hitting its stride, you’re probably hearing a lot about franking credits.

It can be a complex area and there’s a lot of information (and misinformation) floating about, so we’re going to stick to the facts, and take a look at what Labor’s proposal on the refundability of franking credits might mean for retirees.

Before we tackle the nuts and bolts of franking, let’s go back to the Bob Hawke and Paul Keating era. Before 1987, when a company paid a dividend out of its profits, shareholders had to declare the dividend they received as income to the Australian Taxation Office (ATO) even if the company had already paid tax on the profit.

To put an end to this ‘double taxation’, in 1987 then-treasurer Keating introduced a system to make sure company profits paid to investors were only taxed once.

Keating’s system involved a tax credit, called an imputation credit or franking credit. This tax credit was attached to a dividend, with the credit equivalent to the tax already paid by the company on the proportion of its profit represented by that dividend. When Keating floated his dividend imputation plan, he said these franking credits received by investors could be used to cut a tax bill but they couldn’t be cashed in.

The John Howard and Peter Costello government changed all that. In the federal budget of May 2001, then-treasurer Costello announced that where franking credits were higher that someone’s tax bill, they could claim a refund for any surplus – costing the budget around $500 million.

In the 18 years since, share portfolios have grown, with many retirees and self-managed super funds (SMSFs) chasing franked dividends specifically to benefit from the rebate, and the cost to the budget of writing those refund cheques has risen as a result.

That’s why Labor says it’s time to turn back the clock. But let’s talk through the jargon first.

When a dividend is paid from money a company hasn’t paid tax on, it’s called an unfranked dividend and the full amount paid to the investor as a dividend is assessable income. That hasn’t changed since Keating’s day.

When a company pays a dividend out of profits and pays tax on those profits, however, we have a franked dividend. Franked dividends come with franking credits (often called imputation credits) attached that are equivalent to the company tax already paid.

Here’s a simple example of how it works.

A company makes a $100 profit, pays company tax of 30 percent and pays out $70 as dividends. Those dividends now come with $30 in franking credits, the same value as the company tax already paid. When shareholders prepare their tax return, they add the $70 franked dividend to the $30 franking credit (called grossing up) and declare $100 as income.

Still with us? If not, don’t worry, accounting can be complex! Have a re-read of the paragraph above before you move on, because there’s still one more step to the process.

In our example, $100 is declared as income, and will be taxed at the shareholder’s marginal tax rate (which as of May 2019 could be anywhere between 0 percent and 45 percent). But the $30 franking credit also works as a tax rebate and will reduce the amount of tax payable.

For taxpayers on the top rate of 45 percent, it means they will still pay some tax on the dividend but less than under the pre-Keating arrangements of double taxation.

Those on low (or zero) marginal tax rates won’t be subject to tax on the dividend and can use it to offset tax payable from other sources, which is why franked dividends quickly became a retiree favourite.

If elected at the May 18 federal election, a Labor government plans to reverse the Howard government changes, returning the system to where it was prior to 2001.

According to Labor, most of the benefits of the current system are enjoyed by the wealthy, with 50 percent of the rebates currently paid to SMSFs with balances exceeding $2.4 million, with some individual SMSFs picking up as much as $2.5 million each in refunds.

Labor’s research suggests 92 percent of taxpayers don’t benefit from the current arrangements, and although many Australians own shares directly, more than 70 percent of those shares are owned by the richest 10 percent of Aussies.

Labor also says Australia is the only developed nation that allows refundable imputation credits, and estimates that changing the system will save the budget nearly $60 billion over the coming decade.

The Coalition government has slammed Labor’s proposal, labelling it a ‘retiree tax’ that will hurt Australians who planned their retirement incomes around the receipt of franking credit refunds, as well as low-income earners.

Who won’t be affected?

Anyone who pays tax. That’s because cashing out surplus franking credits is only a benefit to those who’ve already reduced their tax liability to zero, which means nearly all working Australians won’t see an impact – and the majority of retirees won’t notice any changes either.

There’s also some protection under Labor’s ‘pensioner guarantee’, with shareholders receiving a pension or other government allowance able to continue receiving cash refunds.

What about my super?

The majority of super funds, including Industry SuperFunds, won’t be impacted by Labor’s changes. That’s because most funds pool the savings of their members, both working and retired, and franking credits can still be used to offset tax liabilities from earnings and member contributions.

If you are a member of an SMSF, particularly if it’s paying a pension (and not subject to tax), then you may be affected if the fund receives franked dividends. Under Labor’s pensioner guarantee, if the fund had at least one member receiving a pension or allowance before March 28, 2018, then the current refund rules will continue.

I’m going to lose my franking rebate! What can I do?

Let’s go back to basics; whether you’re retired, heading that way or still in the workforce, the rules of investment don’t change.

That includes the old ‘don’t put all your eggs in one basket’. While shares paying franked dividends have been kind to investors over the years, a diversified investment portfolio also has some exposure to property, cash, fixed interest and overseas shares.

So far, investors haven’t turned their back on dividend-paying shares, despite the possibility of a Labor victory at this month’s poll.

If you are facing an income cut from losing your franking credit rebate, it’s a good idea to talk to a qualified financial adviser or your super fund – there could be options that can maintain your income and even increase the diversification of your investments.

Will you be impacted by a scrapping of franking credit refunds? Has the potential policy change influenced your investment choices?

This article was first published by Starts at 60 on 13 May 2019. The information referred to may change from the date of publication and care should be taken when relying on such information. 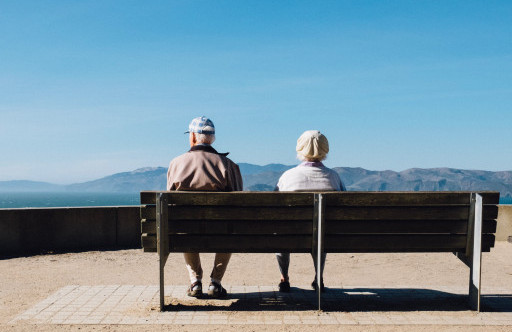 Imputation credits – what are they and will the proposed changes affect you?