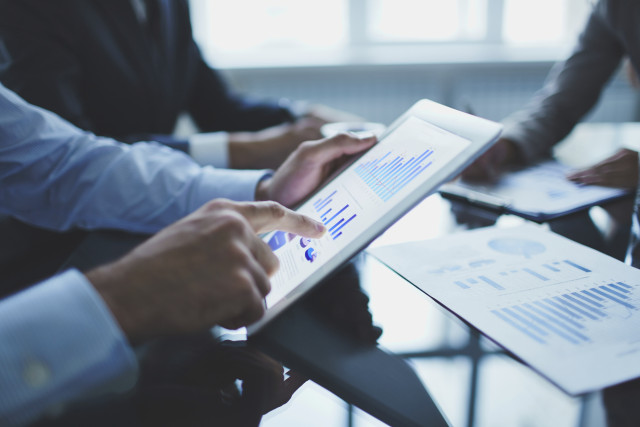 Workers could be worse off at retirement if they were in the Future Fund rather than a top performing industry super fund, a new report finds.

The analysis by former Treasury official Phil Gallagher PSM, reveals a performance difference between average top quartile industry fund pension options and the Future Fund that could cost workers (earning $80,000 p.a.) 13.6 per cent of their retirement benefit, or $124,850 in real terms.

The findings follow recent speculation that the Future Fund could be designated a public offer superannuation fund open to workers and employers as a default fund.

“We need to find ways of connecting workers with quality super funds, not find new ways for them to end up with less in their accounts,” said Dean.

“The extent of the loss calculated under the Future Fund scenario suggests ideology is blinding some to the best ways to put members’ interests first”.

“The Productivity Commission has ignored the evidence and recommended a flawed scheme, and, now, people are suggesting we consign workers to an underperforming government-run fund,” he said.

Modelling, including assumptions is attached here.