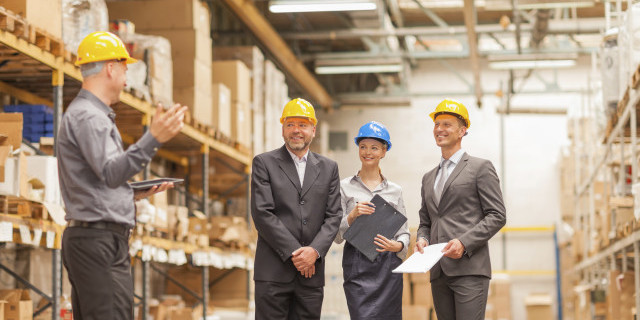 The Australian reported today that David Gonski, Chairman of the Future Fund, suggested that a feature of Australia’s superannuation system known as "Choice of Fund" should be re-examined by the Government.

“Choice of Fund” was a reform of the superannuation system, implemented around eight years ago, pursuant to which most super fund members are now able to direct their employer contributions to any eligible super fund.

There is something to be said for allowing super fund members to have a say about where their contributions go.

Some other countries, however, do it differently.  In the United States, for example, my retirement savings contributed by my prior employers (a large law firm and a financial regulator) were not able to be directed into any fund I wanted.  Instead, they were contributed into a single provider (T. Rowe Price, in the case of the law firm, and the US Government Thrift Savings Plan in the case of the financial regulator), and employees could allocate their contributions among a few options offered by the provider.

Mr Gonski noted that Choice of Fund can make it more difficult for super funds (or more precisely, their investment managers) to focus on long term investment.  In particular, he argued that Choice of Fund “encouraged short-term thinking by managers to prevent money from moving to other funds, rather than the pursuit of long-term investment.”  The reason being that managers “have to be eternally vigilant to keep the money in the superannuation fund, otherwise people will turn out of it.  If we judge (fund managers) on a one-month basis, people could be moving.  If people were educated to look longer, and the doctrine of choice was maybe moved out a bit, it would allow super funds to invest more for the long term.”

Mr Gonski is right that Choice of Fund needs to be considered in a balanced way – when weighing up the perceived benefits there are also some drawbacks, and he is to be congratulated for his courage in raising this for discussion.

The upsides of choice are pretty straightforward. In theory it should allow a member to move from a poor performing fund to a better one, and allow them to stick with a fund they have been happy with if they change employment (whether this happens in practice is another thing). As to the possible downsides, here are a few of my thoughts on this issue:

The Government has announced that it will hold an inquiry into Australia’s financial system.  Mr Gonski has suggested that Choice of Fund be considered in this inquiry.  We should thank him for raising this for consideration – there are good reasons to have a balanced discussion about Choice of Fund.  Does it help members toward a better retirement?  Does it help unlock the potential of superannuation to fund the economy and needed infrastructure?  Are the downsides of Choice worth the sacrifice if only a small minority of members are using it? These are issues worth discussing.  After eight years of Choice of Fund, the impacts should be evaluated, and we should be careful about further policy changes that seek to expand choice or reduce the ability of superannuation to support long term investment without fully thinking through the consequences.