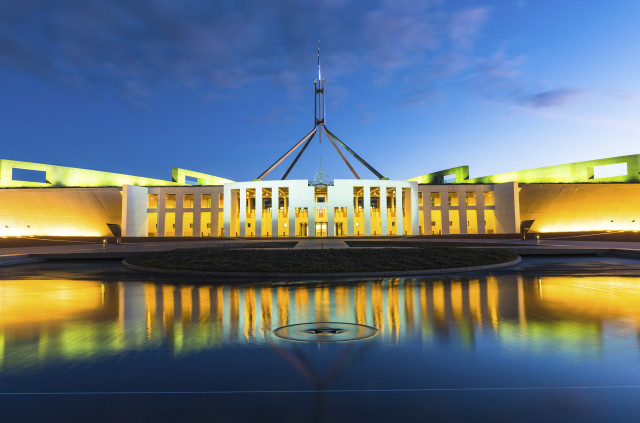 Superannuation bills introduced by the Coalition Government into Federal Parliament today risk dismantling the not for profit superannuation sector and giving the banks a ‘leave pass’ on some new transparency and disclosure requirements.

Australians will be concerned that the Government’s agenda is not about improving governance and transparency but advancing the commercial interests of the banks:

The government has still not advanced any evidence that their proposals will improve returns for members.

The evidence is clear: for the ten years to 30 June 2017, SuperRatings monthly data shows, on average, industry super funds have outperformed bank-owned super funds by more than 2 per cent a year*.

Meanwhile, within the banks: