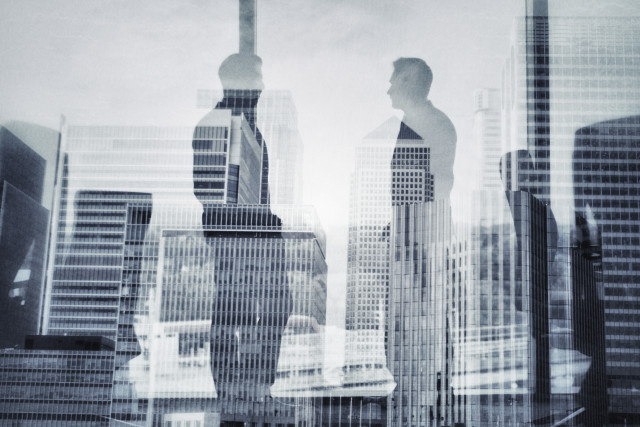 The Coalition is pushing ahead to make Australia’s industry super funds more like the banks, with public hearings into a Bill that, if passed, will fundamentally change the way they’re governed.

Industry Super Australia public affairs director Matt Linden said: “If it wasn’t so serious for the retirement savings of working Australians, the Minister’s vow to make industry funds more like the banks would be funny”.

“In the past two years, those financial institutions and related parties have paid around $480 million in refunds and compensation to customers as a result of admitted or alleged misconduct,” said Linden.

"The government should be throwing the book at the banks - instead they’re changing the super rules for their benefit."

“Not-for-profit industry super boards, on the other hand, are governed under an equal representation model of employer and union directors used by the world’s very best pension systems”.

"With no evidence of member benefit or public interest in these proposed changes, the only conclusion is that the government has caved into bank lobbying, is running an ideological agenda, or both."

“Be more like the banks? No thanks,” he said.

The Senate Committee charged with scrutinising the legislation is scheduled to report its findings by 23 October. The parliament will then be required to vote on the Bills. Industry Super is calling on parliament to oppose them.

The hearings are being held today at the Portside Centre, Kent St, Sydney. Matt Linden is speaking at 2.40pm. He is available for interview. Media contact: Phil Davey 0414 867 188