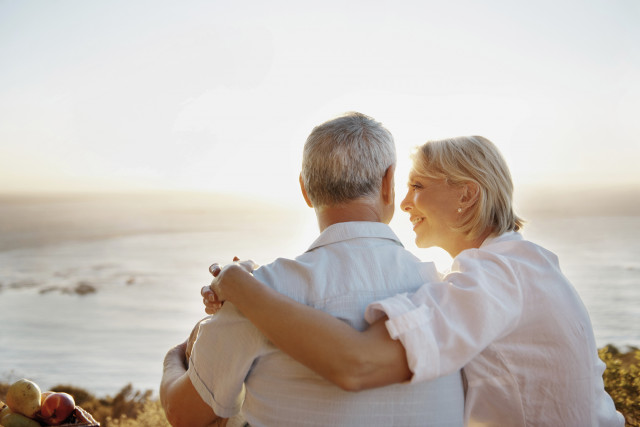 The three key flaws in the modelling are:

Phil Gallagher, who previously headed Treasury’s Retirement Income Modelling unit for 21 years from 1993 to 2013, said Grattan’s modelling didn’t bear any relationship to the typical experience of those who rely on the SG.

“Across all age groups just 12.2% of employees with super make additional concessional contributions but Grattan appear to have assumed that everyone does.

“There are many other problems including assuming an unbroken career which is not at all representative for women, and setting retirement benchmarks that are not pegged to community living standards. This lowers the benchmark making surpassing it easier to achieve”, Gallagher said.

ISA does however agree with Grattan’s conclusions about the age pension and need to adjust the asset test to restore coherent savings incentives.

One reason Grattan’s modelling found little improvement from the increase in the super guarantee to 12 percent is because of the age pension asset test. Adjusting its taper is critical to ensure Super provides extra income over and above the pension as it was designed to do.

“Getting the SG to 12 percent is vital to deliver a decent standard of living for working people who have little scope to save for their retirement outside super,” Gallagher concluded.