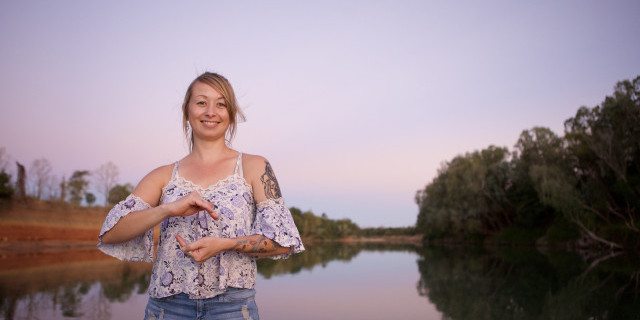 Industry Super Australia: a name to take us into the future

To better reflect our future direction, while maintaining recognition of what we’ve built, from today Industry Super Network will be known as Industry Super Australia.

As we represent 5 million members who work for 600,000 employers, Industry Super Australia is a name that better reflects our role and scale.

It’s a name that will take us into the future as super takes its place among those institutions that are at the heart of our national identity.

Industry super funds began nearly 30 years ago a safe place for people’s superannuation savings – a place where they didn’t pay commissions and where the fund wasn’t operated to generate a profit cut along the way.

Since then, industry funds have helped grow Australia’s superannuation system. Today they represent 20% of the nation’s retirement savings.

The presence of industry super funds has made the system fairer too, as we have successfully advocated for reforms like the banning of commissions, and the availability of basic advice within funds.

Our superannuation system has matured and the national retirement savings pool at $1.6 trillion has now reached the point where it exceeds annual GDP.

The sheer size of our superannuation system presents new possibilities and opportunities. There is potential for super to play a greater role in contributing to economic growth – which benefits us all.

Industry super funds have pioneered funding Australia’s economy in infrastructure and other investments. We often used direct investment structures, which avoid intermediation through banks or through listed markets, with all the associated short-termism, volatility and speculation.

As investors of funds on behalf of members, our focus is firmly on the fair and efficient operation of financial sector. We will continue to have a very strong interest in ensuring that the system is as fair and efficient as possible in servicing the real economy.

In under three decades, what has been achieved through the creation of superannuation in this country has been nothing short of revolutionary.

The way that Australians live in retirement has permanently changed. Our future focus must be on ensuring that superannuation will be enough to meet the retirement needs of a population that is getting bigger and living longer.

If we learnt anything from the GFC, it’s that we can’t simply be passengers in the system. We have an obligation to be more influential about decisions that impact on peoples’ retirement savings.

Industry Super Australia will lead the sector into the next phase of superannuation growth. We will continue our advocacy for a fair and efficient system, and seek to play an even more active role in decisions that affect our members.