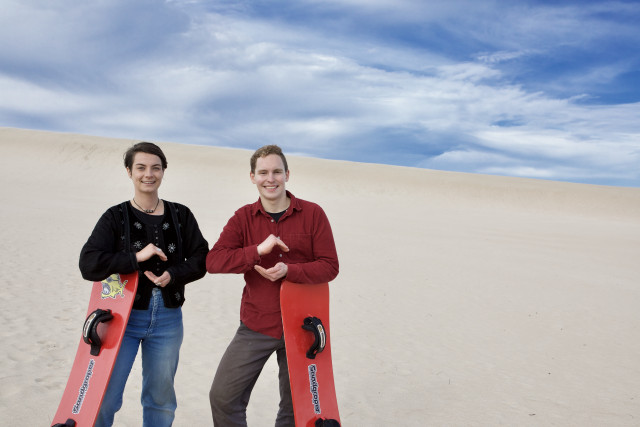 Industry super is not broken, so why try to fix it?

David Murray is right to call for the depoliticisation of superannuation and bipartisanship to achieve stable policy and taxation settings. The inquiry report also rightly states that members should be at the heart of the system intended to benefit individual Australians and the economy as a whole. Industry super funds support these objectives. Ironically, the proposal to change the structure of industry super fund boards is at odds with this.

Industry super funds are a product of consensus and bipartisanship. Away from the often robust world of industrial relations, unions and employer associations work together to maximise the retirement incomes of fund members. The “representative trustee model”, or variations of it, are the prevailing model of pension and super fund governance across the Organisation for Economic Co-operation and Development. Industry super funds are scrupulously overseen by trustee boards made up of employer and employee representatives. This structure is at the heart of industry super funds’ ability to deliver superior returns to members than bank-owned super funds.

Industry super trustees come from diverse backgrounds including unions, business, academia, law, politics and economics. They come from many sectors – construction, hospitality, health, manufacturing, education, law and retail. They could never be accused of being captured by the finance sector.

Industry super trustees do not share the view of bank-owned super funds that superannuation should be limited to providing a “deep and efficient source of funding for banks and other financial intermediaries”.

Rather, while building expert management teams, they thankfully applied a healthy degree of scepticism to synthetic financial products and complex financial intermediation in the run up to the global financial crisis.

They rejected outright proposals to engage in costly commission-driven distribution and had the foresight 20 years ago to invest in unlisted infrastructure and property – decisions that have boosted risk-adjusted returns for members and cemented our position as the world’s leading retirement fund investor in the infrastructure asset class. These decisions are a product of trustees being drawn from a wider gene pool that just finance experts.

Industry super funds have outperformed bank-owned super funds by between 1 and 2 per cent a year over one, three, five, seven and 10 years to October 2014 according to independent ratings agency SuperRatings. This is no accident and owes much the leadership of Industry Super trustees.

THE BENEFITS OF GOOD GOVERNANCE

The FSI report notes good governance is worth an extra 1 per cent in returns but does not reach the logical conclusion that this is already evident in the outperformance of industry super funds. Instead its curious conclusion is that the better-performing sector could further lift its outperformance by adopting the governance model of the underperforming bank-owned super funds. If better governance will deliver better returns, why not focus on the underperforming bank-owned funds?

Advocacy to fundamentally change to the industry super fund structure has largely come from the banks and their representative bodies. Increasingly, their calls have become ideological and shrill. The enduring success of industry super funds has been deeply confronting for the major banks who see themselves as natural custodians of people’s savings.

This is in stark contrast to community sentiment. Following a stream of scandals, trust in the banks and the finance sector is at an all-time low. Industry super funds, returning all profits to members, typically delivering better returns than bank-owned super funds, should be a source of pride for policy makers rather than a target for commercial and political attack.

With more than half the workforce as members, industry super funds are the natural partners of governments in transitioning from the mining investment boom. There is much to discuss: lifting returns to members, building infrastructure, funding economic and productivity growth to ultimately protect living standards must be on the agenda.

We are confident that the government will reject the ideology and commercial self-interest of the banks and get on with building bipartisan support to create stable policy settings with the interests of the fund members at their heart.

The following opinion piece by ISA Chief Executive David Whiteley was published in the Australian Financial Review on December 11 2014.