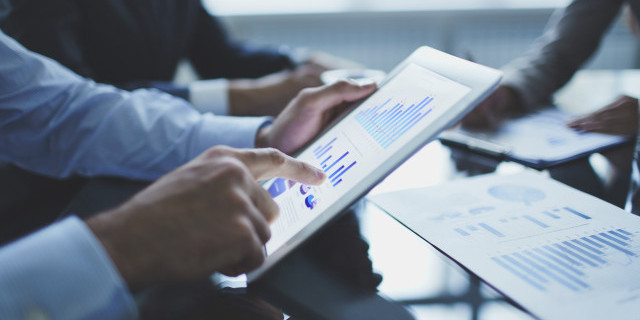 Joining a global debate about the economic role of finance

Australia’s finance sector is one of the biggest in the economy, rivaling the mining sector. It is also the fastest growing sector for the past 20 years, outpacing all others notwithstanding the mining boom and major financial shocks like the tech wreck, Asian crisis, and global financial crisis.

Not too long ago, the Chairman of the Reserve Bank here in Australia observed that there is a debate going on around the world about “whether all this growth [in finance] was actually a good idea: maybe finance had become too big (and too risky).”

The questions keep popping up in academia, and major policy making institutions like the Bank of International Settlements. Is finance too big? Why do big financial sectors sometimes seem to be a drag on growth (plus here, here, and here)? Is finance serving the real economy? Big-name policy makers and executives in the UK and the US have questioned the value of some aspects of modern finance.

It is important for the financial sector to be firing on all cylinders. Australia has a pool of savings, with superannuation as the cornerstone, that is the highest in the world on a per capita basis. This is a competitive advantage and should allow this country achieve its aspirations. Australia can sustainably grow, and it can prosper, even though the population is ageing and the mining investment boom is waning. But for this to happen, the country’s pool of savings has to be mobilised into investments in productive assets, and that is capital formation.

Where does Australia fit into the debate?

Before coming on board at Industry Super Australia, I worked at the US Securities and Exchange Commission. The SEC has a provocative statutory mandate to consider the effect on capital formation of most rules and regulations the Commission intends to put in place. It is an issue I have been interested in for some time, and there is a lot of work to do before we understand the effect of finance on the real economy. But we need to, and the inquiry into Australia’s financial system announced by the Government is a real opportunity for progress. It doesn’t hurt that Australia is hosting the G-20, either.