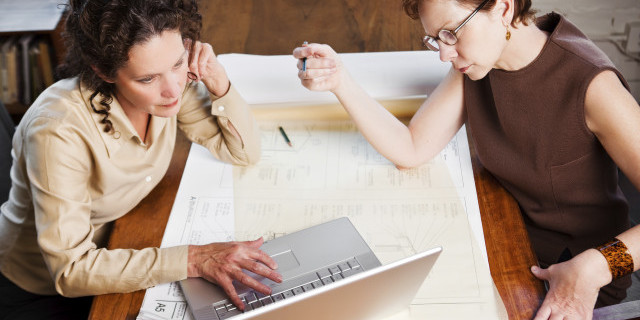 Comments reported today from the incoming Australian Securities and Investment Commission Chairman, James Shipton, saying the problem with the finance sector is that it has 'forgotten' who owns the money, should prompt the Government to abandon its super fund governance changes.

Industry Super Australia public affairs director Matt Linden said: “Public trust in the finance sector is at an all time low – and this extends to superannuation where bank-owned funds appear to be using compulsory retirement savings to drive parent company profits at the expense of member returns.”

“It is extraordinary the Government's solution to the disconnect between boards and investors identified by Mr Shipton is to abolish the representative trustee model from the superannuation law and mandate quotas of ‘independent’ directors - typically drawn from the ranks of the finance industry.

“The reasons for the superior culture and returns of not-for-profit funds lies in the representative trustee model”.

“In the not-for-profit governance model, the trustees have a direct link to those who contribute much of super money – employers - and those who own it – employees”.

“This direct link to workers and employers is absent in retail funds and much of the financial services industry”.

“Rather than abolish the representative trustee model from the law, the government should withdraw its  flawed governance bill. If anything it should introduce laws that require all superannuation funds to appoint representative trustees who know exactly whose money the institution is stewarding,” said Linden.

Not-for-profit funds which have avoided scandal, on average outperformed bank-owned retail funds for two decades, and invested in Australian nation-building infrastructure projects, are calling on the parliament to reject the Trustee Governance Bill, re-introduced in September.