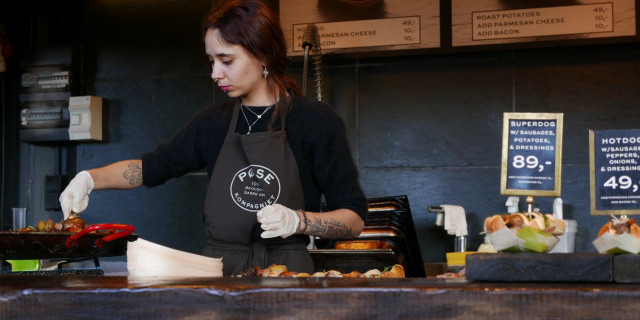 New laws welcome, but not enough for millions missing out on super

Industry Super Australia (ISA), has welcomed parliament passing legislation today acting on unpaid super, but has called for more to be done to fix the problem at its source.

Loose laws and lack of enforcement has led to rampant underpayment of superannuation by some employers, with an ISA analysis of ATO data showing a third of workers miss out on nearly $2,000 a year in super entitlements.

The new laws, if passed by the Senate, should boost the capacity of the Australian Taxation Office (ATO) to identify and prosecute employers who are not paying their employees’ super. It also enables the ATO to apply for court-ordered penalties, including up to 12 months’ imprisonment.

ISA has been at the forefront of the two-year battle to get parliament to act on unpaid super.

ISA chief executive, Bernie Dean, said the new monitoring and compliance laws were welcome, but more is required fix the problem at its source.

A key recommendation of the 2017 Senate inquiry into unpaid super involved the alignment of the timing of superannuation payments with regular pay cycles.

Dean said that ISA’s current advertising campaign was raising consumer awareness of the issue and urging parliamentarians to go the extra step and adopt the inquiry’s key recommendation.

“We see this legislation as the beginning and not the end of parliament’s efforts to deal with unpaid super,” said Dean.

“Currently, employers are only required to pay super into a worker’s account on a quarterly basis, so what’s on a pay slip may not reflect actual payment”.

“That the onus is on workers themselves to check they’re being paid a fundamental entitlement is quite unreasonable,” he said.

“Aligning superannuation payments with wage payments would enhance transparency and streamline compliance. It’s a win for everyone”.