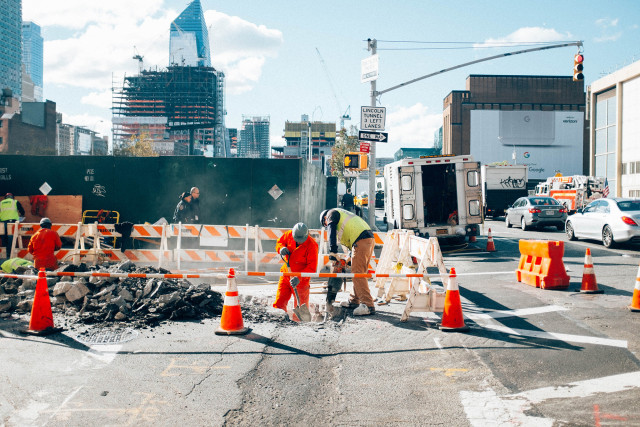 The announcement today of new measures to tackle unpaid super by the Federal Opposition will provide new avenues for employees to recoup unpaid super and toughen penalties according to Industry Super Australia.

Chief Executive of Industry Super Australia, Bernie Dean, said the new measures form an important part of a comprehensive strategy needed to stamp out a $6 billion a year problem affecting one in three workers.

“The Opposition’s commitment to include super in the National Employment Standards (NES) will make it crystal clear to employers and employees what their respective responsibilities and rights are,” Mr Dean said.

“Super is an important employment entitlement that should be afforded the same prominence and protection as other basic conditions like maximum hours, leave and redundancy.

“Importantly, enshrining super in the NES will provide new legal avenues to recoup unpaid super which have not been broadly available.

“In most circumstances employees have no legal standing to pursue super they are owed, placing the entire weight of the problem on the ATO to manage.

“When employers don’t pay super everyone pays - from the worker who is poorer in retirement, the taxpayer who funds increased age pension costs, through to law abiding employers who are competing on an un-level playing field.

“As important as these proposed changes are, more needs to be done to make sure the burden of fixing unpaid super doesn’t fall on the shoulders of employees.

“This starts with modernising outdated rules that allow employers to hang onto their employees super contributions for up to four months after appearing on a payslip before depositing the money into their super accounts.

“The law needs to change to require super contributions to be paid at the same time their salary is paid.

“Many employers do this already because making smaller regular contributions makes for better cash flow management than allowing large liabilities to accrue.

“The system should not facilitate opportunities for employers to put super on the never-never.