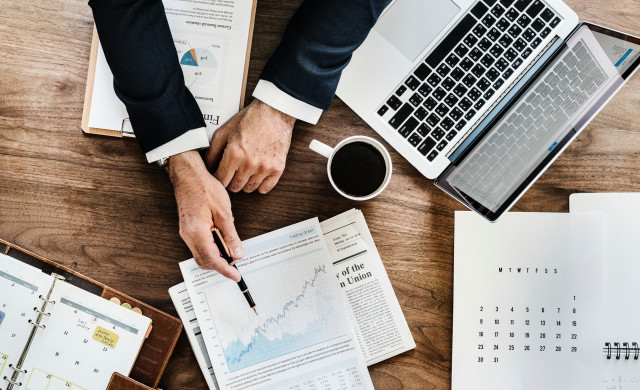 “The millions of Australians who entrust their retirement savings with an industry super fund can have faith that their fund is putting their interests first, without the need to also deliver returns to shareholders”.

Mr Whiteley said the same could not be said for bank-owned super funds who had divided loyalties, driving shareholder as well as member returns.

“The ‘for-profit’ culture enshrined in the banks’ business model raises questions of the appropriateness of bank involvement in compulsory superannuation, given super is a mandatory savings system central to Australia’s long-term economic and social prosperity”.

“Australia’s compulsory super system should be run solely in the interests of members,” he said.

Industry Super Australia Pty Ltd ABN 72 158 563 270, Corporate Authorised Representative No. 426006 of Industry Fund Services Ltd ABN 54 007 016 195 AFSL 232514. Consider a fund’s Product Disclosure Statement (PDS) and your personal financial situation, needs or objectives, which are not accounted for in this information, before making an investment decision.) Past performance is not a reliable indicator of future performance.