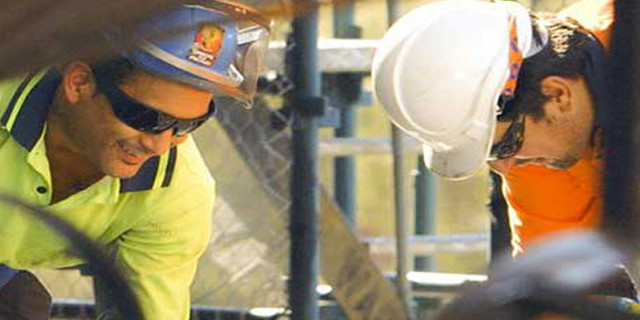 New figures that reveal approximately 80 per cent of unpaid superannuation went undetected by the Australian Tax Office (ATO) in 2014-15, with only around 13 cents in each dollar actually recovered for workers, have prompted calls for super payments to be aligned with wage payments.

Long-awaited ATO figures, finally released today, also reveal Australian workers were collectively short-changed their compulsory super entitlements to the tune of $3.3 billion in 2014; and a staggering $17.1 billion since 2009.

Industry Super Australia public affairs director Matt Linden called for government to urgently reconsider the 25-year-old laws that allow employers to use employees’ super for business cash flows and ultimately not pay the money at all.

"The ATO is to be commended for finally releasing this data knowing full well questions would be asked as to why so much money is not being paid without detection,” said Linden.

"With a compliance regime that is highly dependent on employee complaints and employer self-reporting it is no surprise billions in unpaid super is going unchecked”.

"With more than 80 per cent of unpaid super going undetected, rogue employers know the chances of getting caught are slim”.

"This is not how a compulsory system which is meant to guarantee contributions should work,” said Linden.

But, he stressed, it was also important to align the timing of super payments with wage payments.

“More frequent reporting of contributions by super funds will only help if employers are compelled to report in real time wage or salary income which SG should be paid on,” said Linden.

“With Single Touch Payroll technology extended to small business this will be easier to do”.

Industry Super is calling for:

Industry Super looks forward to working with the Government and Parliament to secure further necessary changes to give workers assurance they will be paid.