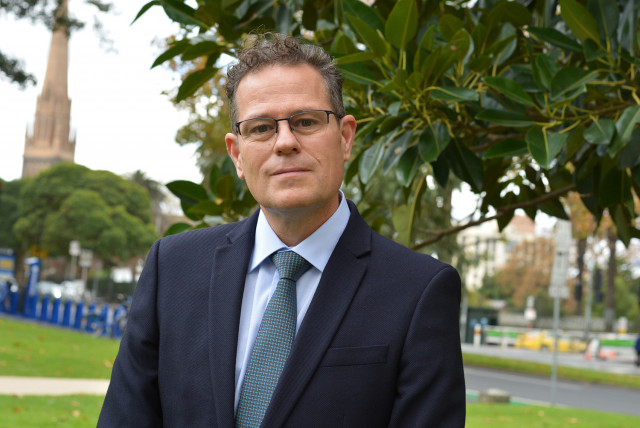 A nice boost for your nest

From July 1, millions of Australian workers will get a retirement savings boost as the government lifts the super rate from 9.5 per cent to 10 per cent.

The average worker will get about an extra $230 a year from their employer.

This increase is modest and affordable for employers. Small enough that many workers may not even notice but, as they say, from little things, big things grow.

That extra money will be life-changing for millions of people, giving them more control over when they can stop working and more choices about how they spend their retirements. For some it could mean the occasional dinner out, for others it could be about spoiling the grandkids. For me I reckon it’ll mean taking the odd trip away – Covid permitting, of course.

Young people might not realise it, but they are the big winners. With decades left in the workforce the magic of compounding interest will grow these small increases into something substantial by the time they retire. In fact, workers in their 20s and 30s will get more than half of the $1.5bn in extra contributions paid in the next 12 months.

More than 60 per cent of Australians in line for a super boost earn less than $70,000 a year. Boosting super is important for women. Unfortunately, too many women still retire with too little super, and shockingly one in three retires with no super at all.

This intolerable situation is caused by women still being paid less than men, and spending more time out of the paid workforce raising children and caring for others. These super increases, while no silver bullet, will give many more women a decent income in retirement and greater financial independence.

Super has already had a huge impact on Australians, with millions of us building savings that we would never have dreamt of without it.

But a super rate of 9.5 per cent would have too many Australians retiring with too little.

We agree with the government that only by getting the super rate up to 12 per cent will we guarantee Australians the retirements they deserve after decades of hard work.

This opinion piece was published in the Herald Sun on Wednesday, 30 June 2021.