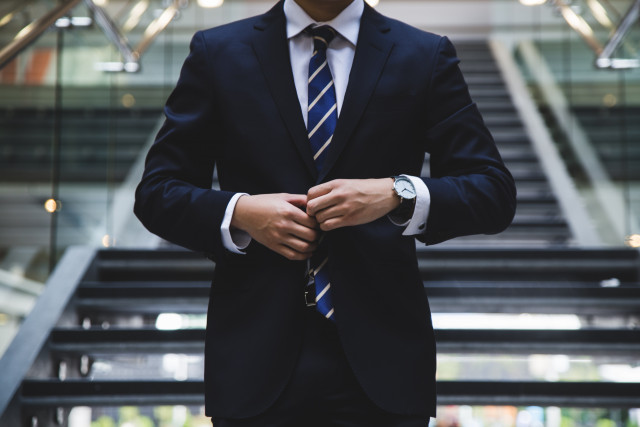 On super reform, the government’s picking a bad and needless fight

The government will soon introduce reforms that could reshape Australia’s $2 trillion superannuation sector, and have sparked considerable debate within the industry. Financial Services Minister Kelly O’Dwyer has long called for an overhaul of the sector, saying the reforms are about “extending choice” to consumers and “modernising” how the industry operates. But who the government’s proposals are designed to benefit – and who will lose out from the changes – is very much an open question.

For starters, there are serious questions as to whether the sector needs a root-and-branch remodelling at all. Australia’s superannuation system is consistently regarded as one of the best in the world, and the strength of not-for-profit industry super funds have played a big part in that enviable position. Industry super funds have consistently outperformed their retail counterparts over the last decade, and Australians cite the not-for-profit nature of such funds as one of the sector’s best traits.

It’s odd, then, that industry super funds are precisely whom the government seems to be targeting. O’Dwyer’s reforms would require at least one-third of industry super board positions be set aside for “independent trustees” – a big change from the current arrangements, whereby industry funds are run equally between representatives of employers and employees. While that sounds nice on paper, in reality those “independent” directors would likely than not have a background in the for-profit financial services sector where they may have more concerned with increasing a super fund’s profitability than ensuring it provides the best returns for its members.

The proposals would also strip the Fair Work Commission of its power to vet the default super funds businesses choose for their workers. The FWC’s oversight stems from super’s classification as a workplace entitlement, filtering out unscrupulous or low-performing funds and ensuring only the best performing funds are listed as default options, which are often Industry SuperFunds. O’Dwyer’s reforms would make it easier for the lower performing retail super funds run by Australia’s largest banks to offer themselves as default fund options.

To put it delicately, the wisdom of giving the banking industry even more influence over the financial sector and Australian’s retirement incomes is debatable. The list and sheer variety of scandals involving the big banks in recent years – bank-controlled insurance agencies denying payouts to sick and dying applicants; thousands of customers receiving fraudulent and misleading advice from bank-affiliated financial advisors; people losing their life savings due to banks underwriting unsustainable timber projects; millions in refunds issued to customers charged for miscalculated interest, fees and benefits; coordinated rigging of interest rates – is a long and unflattering one.

There’s already evidence banks are offering businesses financial incentives to lure employers away from industry super funds – an aggressive marketing practice noted with concern by the Australian Securities and Investments Commission, which is investigating “whether members are being disadvantaged or are being provided with information that does not allow them to make appropriate investment decisions”. A gutted regulatory environment that sees workers retirement accounts handed to low-performing funds run by companies with long histories of financial malfeasance is not one that inspires confidence.

Combined with the gargantuan profits and executive bonuses banks have posted in recent years, that seemingly endless list of scandals have made the “big banks” political anathema. Polls show more than two-thirds of the public support a royal commission into the banking and finance sectors, and measures like the government’s bank levy have failed to reassure voters that the banks can be brought into line. Policy concerns aside, gifting the widely maligned sector a pot of gold as large as Australia’s pooled superannuation savings could be politically disastrous for a government voters already regard as being too close to big business.

Compounding that mistrust of the banks is the high level of confidence enjoyed by current superannuation arrangements. An Essential poll commissioned by Industry Super Australia in May found that nearly 70% of people don’t trust the big banks to act in customers’ interests when it comes to super, and 53% don’t trust the government. By contrast, 69% trust industry funds with their super, and 61% trust the FWC. There seems to be little wisdom in picking a fight with a popular and well-trusted sector that can rely on significant public goodwill in any tussle.

That government felt the weight of public opposition to these reforms in 2015, when key crossbench Senators joined Labor and the Greens in opposing the reforms the first time they were floated. However, the Government has continued to push for widespread super changes supported by the banks, despite the public having been more hostile to the banks now than two years ago. The government may be picking a fight they can’t win, but the big question is why they’re even trying.

Super is for your future. Not to help the banks generate profits.

This content was created by Guardian Labs as part of a partnership with Industry Super Australia, and published on 2 August 2017. The information referred to may change from the date of publication and care should be taken when relying on such information.