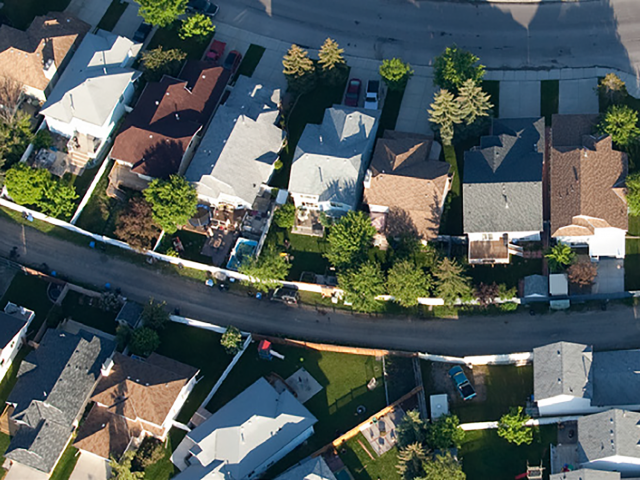 The $14 billion dished out in individual tax concessions like negative gearing each year would be better spent kick-starting institutional investment into affordable housing projects, says a major new report.

One of over a dozen policy proposals listed in its Assisting Housing Affordability discussion paper, Industry Super Australia says personal tax incentives and first home buyer grants have only fueled the unsustainable growth in property markets.

Combined with record low interest rates, lax lending standards, poorly planned immigration flows and foreign investment, these concessions have made home ownership a distant dream – for even much of the Australian middle class.

According to the paper, national household debt has quintupled since the 1980s to an all-time high of 194 per cent in 2017. Now, at 123 per cent of GDP, it is the highest of the world’s leading industrial nations. And yet, shamefully, Australia’s proportion of social housing, which should act as a safety net for vulnerable people locked out of sales and rental markets is, at 4.2%, one of the lowest in the OECD.

“Governments at every level have squandered the opportunity to deal with this, haphazardly introducing policies that, by driving up demand, have made the situation worse,” says Anthony.

“In the past five years, incomes in Sydney have risen 15 per cent on average, but house prices have risen 87 per cent. It’s simply unsustainable.”

“Young Australians are either up to the eyeballs in debt and in fear of losing their jobs; or destined to forever service someone else’s mortgage”.

“Aspects of the housing affordability package currently before the federal parliament fall well short of what’s required,” he said.

The paper says the solution starts with co-ordinated policies and planning across federal, state and local government; limiting personal grants and tax concessions that only drive up demand; restricting foreign ownership to new dwellings; and replacing stamp duties with land taxes.

It also examines how government and the private sector can work together to increase the assisted housing supply. It proposes a new asset class (e.g. Affordable Rental Housing) to attract institutional investors like superannuation funds.

“A key mechanism for ensuring institutions can realise required returns is to have governments consider concessional land release,” he said.