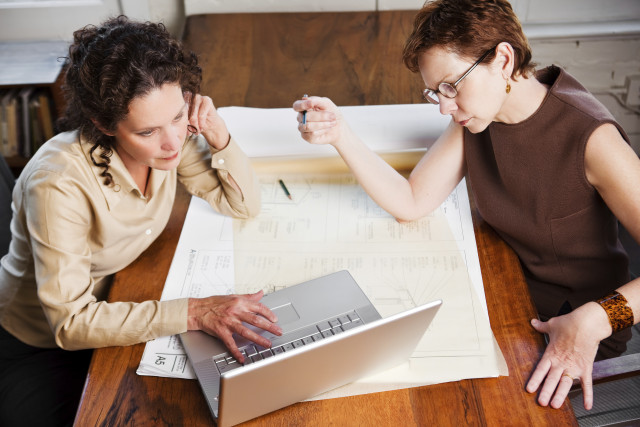 The videos, designed to engage and promote informed decision-making, were launched today alongside figures that show women are retiring with an average $230,907 in super and men with $454,221.

“Almost 30 years on, women are still retiring with half the superannuation of men,” she said.

“The super gender gap appears around age 35, typically when women leave the workforce to have children, and, as a result of lost compound returns, steadily widens”.

“Policies like adding super to parental leave, and removing the $450 Superannuation Guarantee threshold are worth considering”.

“The threshold currently locks hundreds of thousands of women working part time and casual hours out of the super system.”

Tightly targeted top-ups could also be in the policy mix, she said.