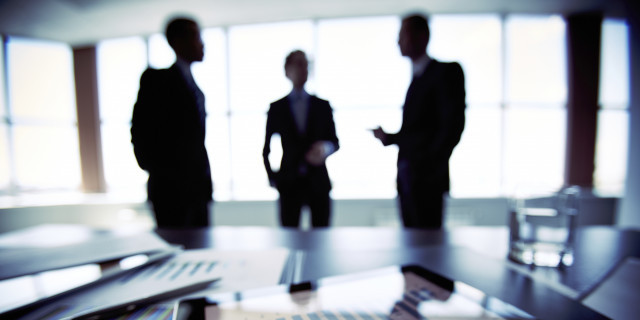 A think tank’s claims that millions of dollars are being disproportionately transferred to unions via industry super funds are wrong and politically motivated.

The analysis specifically excluded directors’ fees directly paid to member, employer and independent directors who are not office bearers of sponsoring organisations.

If it did it would reveal less than 25% of the total director fees are paid to unions, with the rest going to employer sponsors, non-affiliated member and employer directors, and independents.

Furthermore, a balanced analysis would reveal average six figure director fees paid to directors on super funds run by the banks are 67% higher than those paid to Industry Super fund directors.

Industry Super Australia public affairs director, Matt Linden, said the claims - perfectly timed with government attempts to see a bill through the Senate – suggests the sort of political prejudice that should not be mixed with public policy.

“It is deeply disturbing a debate about good governance in superannuation has been reduced down to the role of union representatives on super boards and grossly misleading analysis on directors’ fees”.

“The real question is why the government’s bills fail to address the bank-owned retail super funds’ chronic underperformance and the channeling of billions of dividends at the expense of retirement savings”.

“The success of industry funds and superior returns generated for members is a result of the representative trustee model where trustees know exactly whose money they are stewarding”.

“The diversity of representative trustees drawn from the real economy is a strength and ensures they consider different perspectives and are not captured by mainstream finance sector thinking,” said Linden.

In two years alone, Industry Super estimates that the ANZ, National Australia Bank, Commonwealth Bank, Westpac, Macquarie Bank and AMP have collectively paid over $545 million in compensation and refunds as a result of admitted or alleged misconduct – much of it in wealth management and super.