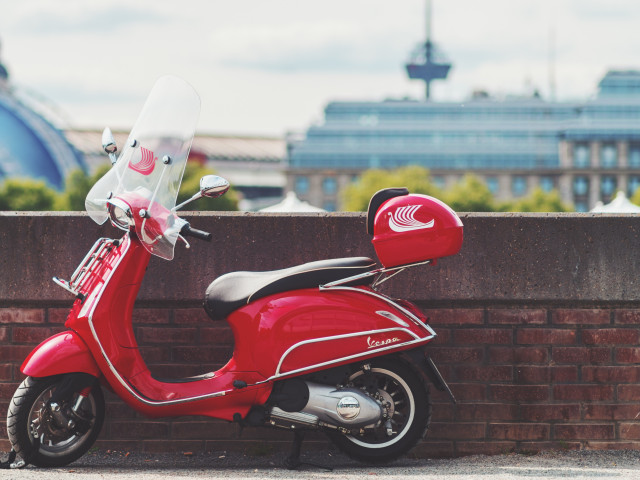 What's the deal with superannuation and working in the gig economy?

Australia’s superannuation system offers retirees a more secure future. However, a new generation of evolving work habits is changing the way we’re getting paid and how much money we’re putting into super.

The latest “uberisation” of the workforce raises a serious question about how gig-economy workers will fare financially in the long term, as workers become more focused on securing their next ‘gig’ rather than thinking about saving for retirement.

What exactly is the gig economy?

The gig economy is characterised by part-time and casual employments, as well as short-term work contracts and freelance work. Workers in the gig economy might sustain an income through a variety of different streams, such as working as an Uber driver, UberEats or Deliveroo driver, completing jobs listed on Airtasker or renting property on Airbnb.

Unlike a structured Monday-to-Friday role with regular salary payments, gigs may have flexible hours and a constantly-changing income.

While some workers are embracing the gig economy to pursue their passions, it’s leaving thousands of workers underpaid, overworked and unprepared for their future.

For some employers, this is an attractive business model as the costs are lower, and these workers are only used when there is work to be done.

Two of the most common problems in the gig economy occur when:

On top of this, some employers abuse the flexibility of the gig economy by intentionally taking advantage of workers, especially those who come from vulnerable backgrounds or have struggled to find ongoing full-time employment. This makes it difficult for employees to defend their legal rights when threatened with unemployment.

While gig economy work is dominated by casual and part-time work, as well as contractors and freelancers, employment arrangements where workers are not classed as employees, but rather independent contractors are also on the rise. This is known as ‘sham contracting’. 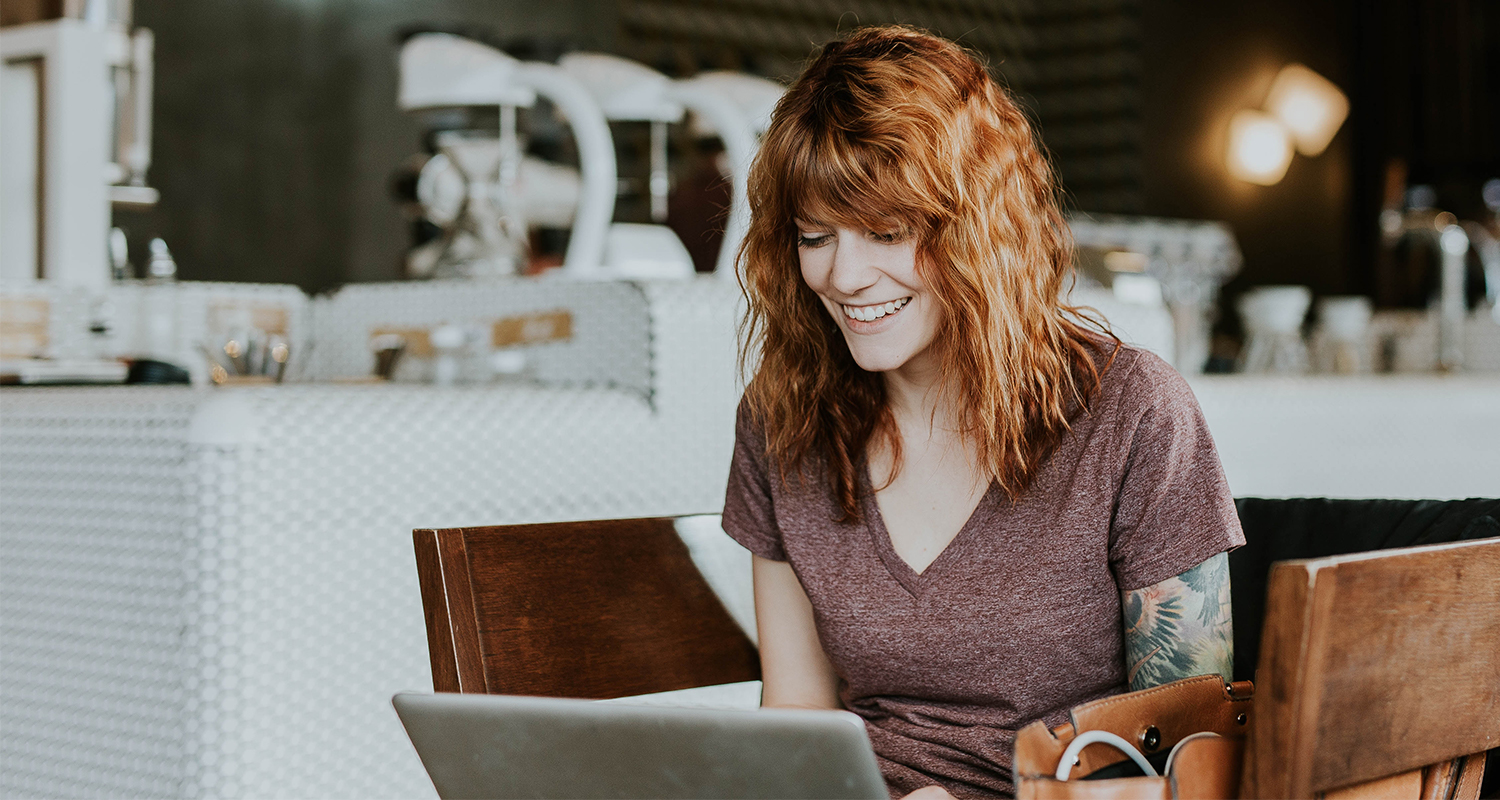 What is sham contracting?

Sham contracting is when an employer deliberately disguises an employment relationship as an independent contracting arrangement, instead of just hiring the worker as an employee of the business or company.

Sham contracting burdens workers with managing their own employee finances, removes the security of a constant income and provides no insurance in the case of workplace accident, as they essentially “work for themselves”.

This is a massive challenge for the superannuation system, which was designed in the early 1990s for individuals working in a predictable, full-time role, and has not adapted to the ever-changing work landscape of having multiple employers or working as a contractor.

If you believe you’ve been employed on a sham contract, the Fair Work Ombudsman may be able to help you resolve your workplace issues.

Should gig economy workers be getting paid super?

Generally, your employer must pay 9.5% of your salary into your super fund if you’re 18 years old or over, and you earn $450 or more before tax in a month. The scheme applies to full time, part-time and casual employees who are Australian residents or hold a working visa – including those working in the gig economy on these arrangements.

If you’re unsure whether you’re being paid your super guarantee, you can check your payslip, check your super fund Member Statement or contact your employer to ask. We’ve also put together some additional steps that you can take, and what to do if you discover that you’re not being paid super.

However, working in the gig economy may mean that you are actually working as a self-employed freelancer or contractor and in this case, your employer does not need to contribute to your super. This tool from the Australian Taxation Office helps you understand whether you are entitled to super guarantee contributions from your employer. https://www.ato.gov.au/calculators-and-tools/am-i-entitled-to-super/

For gig economy workers, especially those who might be working excessive hours in multiple roles, this is unfair. The lack of financial security puts more pressure on the economy and government services, and as the nature of work continues to change, more employees may find themselves in this position.

If you are working in the gig economy and not eligible to be paid super, it still remains vital that you’re planning for a financially secure future, and you can do this by making voluntary superannuation contributions.

How can gig economy workers pay themselves super?

Employees who are comfortable contracting and freelancing in the gig economy should still join a super fund, just like traditional freelancers or small-business operators.

Once you’ve set up an account with a super fund, you can make regular 9.5% payments of your pre-tax income (reducing your overall taxable income), or you can choose to pay lump sums from your revenue (which you may be able to claim tax deductions on).

Here are three tips for choosing a super fund if you’re self-employed or working in the gig economy:

The gig economy will continue to grow as consumers demand more and more convenience. The superannuation system needs to keep pace so that the growing number of workers in this industry are not left behind in retirement.

This article was first published in August 2018. The information referred to may change from the date of publication and care should be taken when relying on such information.