How superannuation funds are faring so far this year

For a while, it looked as if nearly a decade of strong super performance could be at an end.

Share markets across the globe took a tumble in late 2018 and as superannuation fund returns dropped as a result, in comparison to previous quarters, it looked for a while as if nearly a decade of strong super performance could be coming to an end.

As we geared up for Christmas, the ASX 200 was on a steep downward slide, having been sinking steadily since late August to hit a 2018 low of 5,467 points on December 21. Those months of steady decline had plenty of Starts at 60 readers worried about their super balances.

Since then, though, markets have bounced back, with Australian shares having recovered all of last year’s losses by May 22 this year, when the ASX hit 6,510 points – a level it hasn’t reached since the pre-Global Financial Crisis days of December 2007.

So, with 2019 now well underway, you might be asking – how is my super travelling so far this year?

According to Nick Coates, Industry Super Australia’s head of research and campaigns, the news is good.

“Being early May, the calendar year is a short time frame to measure returns,” he says. “However, thanks to solid equity market returns this year so far, superannuation funds are reporting strong positive returns for their balanced investment options.”

Coates says the median return for balanced super options has been 6 percent after fees and taxes since the start of 2019 but adds that it’s the returns over much longer periods that really matter.

SuperRatings, the independent super fund analysis firm, reported on May 15 that funds delivered solid returns in April and were showing good upward momentum in the first two weeks of May.

SuperRatings looked at balanced option funds over the financial year to calculate a financial year-to-date return of 5.3 percent.

Kirby Rappell, SuperRatings’ executive director, said in a press release that the April-June quarter was usually the weakest of the financial year because that was when stockmarket investors tended to sell shares in order to crystalise their profits, but that as of mid-May, super funds remained on track to beat expectations for the final quarter this year.

In the wake of the Royal Commission into Misconduct in the Banking, Superannuation and Financial Services Industry, there’s been more attention paid to the fees and performance of super funds, and a lot of that focus has been on retail funds, which have historically provided lower returns than industry funds.

The term ‘retail funds’ refers to super funds run by financial companies – usually banks or insurers – that contribute to corporate profits through handing over some of their investment returns, some of which are returned to the company’s investors in the form of dividends. They differ from industry superannuation funds in that industry funds’ returns remain with members.

According to research house SuperRatings, retail funds are more exposed to share market volatility, causing more ups and downs in their performance in the short term.

Industry funds tend to have a greater exposure to alternative assets such as unlisted property and infrastructure, not only adding diversification but cushioning the effect of market volatility. It can mean that industry funds’ short-term returns are lower because they benefit less from market rises, but also means they aren’t hurt as badly by market falls.

Read more: Is your super fund top of the class? If not, it could cost you thousands in retirement

While past performance is not necessarily indicative of future performance, over longer periods – Coates suggests comparisons are best made over a period of five years or more – the better performance of industry funds becomes clear.

“For the financial year to date [early May], the industry funds’ median balanced option has outperformed the retail median by 1.1 percent, and over five years by 1.8 percent each year on average,” he points out.

When you invest in an industry fund, particularly if you’ve chosen a balanced investment option, your money is spread across a wide range of investment types, including shares, property, infrastructure, bonds, private equity, fixed interest and cash.

It’s the old ‘don’t put all your eggs in one basket’ theory; when one asset class has low or unstable returns, it’s likely another asset class is getting high returns, which is why many investors favour a diversified portfolio.

“This means the portfolio as a whole can achieve relatively stable and positive returns,” Coates explains. “Diversification also allows fund managers to adjust portfolios in response to market changes, always searching for the best way to capture growth in members’ returns.”

Coates says that even in a diversified portfolio, shares (both Australian and international) will be the main driver of growth but that exposure to shares means that even a balanced fund may sometimes report negative returns.

“While shares carry the potential to make strong gains over the long term, investors should be prepared to weather the effects of market dips and recoveries from time to time,” he cautions. “Owing to this inherent volatility, investing heavily in shares may be less appropriate for those with shorter investment horizons, or in retirement.”

After nearly a decade of strong growth, 2018 was tough for super funds – the fall in share markets in the last few months of the year meant the average return across the entire super system was just 0.8 percent.

So far in 2019, those returns have bounced back strongly. According to Coates, you can thank an easing of global trade tensions, a strong Australian company earnings season and a more positive outlook from central banks.

But Coates doesn’t discount the chance of more ups and downs this year.

“Some observers have forecast a return to restrained market performance in the remainder of the year, with industry funds beginning to adjust portfolios to help avoid the effect of any potential further volatility,” he says.

Keeping an eye on the horizon

Over the past few years, we’ve had the Greek debt crisis, Brexit, global trade tensions and a series of natural disasters – and superannuation has kept delivering great returns.

While it’s impossible to predict the future, understanding that superannuation is, by its very nature, a long-term investment that typically spans several decades is important.

“Diversification and a willingness to ‘ride out’ market volatility are key to achieving the best returns possible over an individual’s working life,” Coates says.

And the effect of earnings compounding over years and decades can have a significant impact on final balances, Coates says.

If you’d like to find out more about how diversification has the potential to give you a better long-term investment outcome, you can talk to an Industry SuperFund, as most offer free financial advice on how their investment options may match your desired retirement income.

How closely do you watch the stock markets? Has your fund staged a recovery in performance so far this year?

This article was first published by Starts at 60 on 11 June 2019. The information referred to may change from the date of publication and care should be taken when relying on such information. 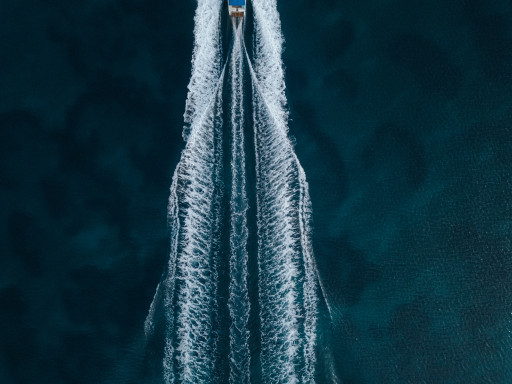 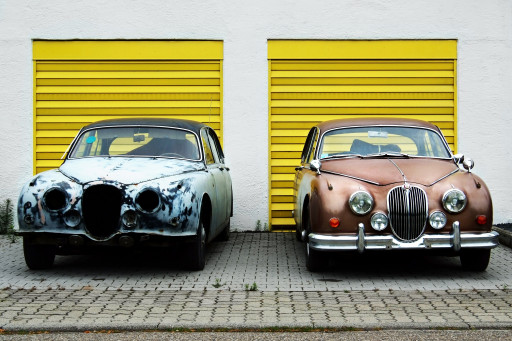 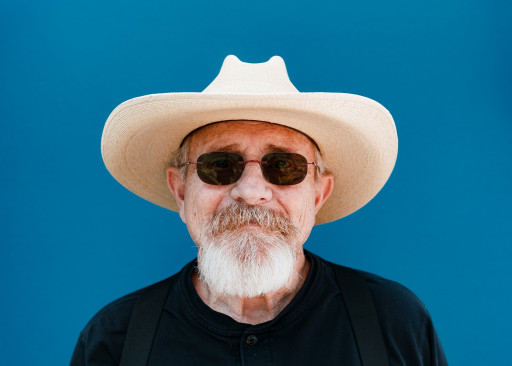 Franking credit refunds in plain language: How it works, what it means for you