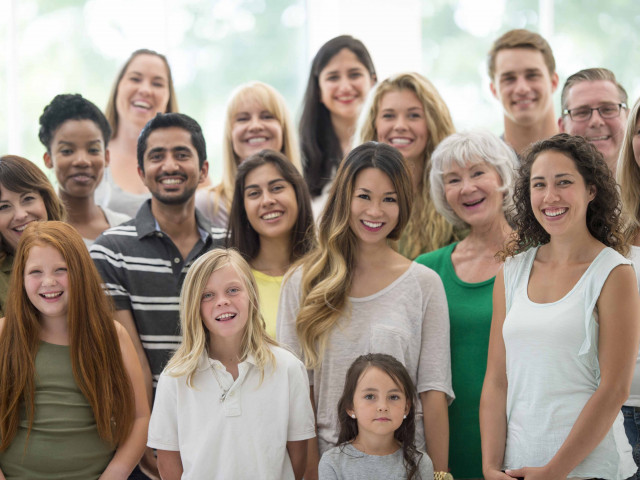 The Insurance in Superannuation Working Group (ISWG) today released a draft Code of Practice to apply to superannuation funds that offer insurance.

The draft code -  outlining a set of industry standards and new measures for all classes of insurance in superannuation, including life, total and permanent disability (TPD) and income protection - has been jointly developed over the past 10 months by the ISWG with input from insurers, super funds and legal and consumer groups, as well as other stakeholders.

ISWG Chair Jim Minto said the development of the draft Code recognised the need for the super industry, insurers and other key stakeholders to work together to improve the experience members have with insurance, as well as their retirement outcomes.

“After 25 years of compulsory super, there was a need to examine the insurance offerings inside super to ensure they were still appropriate and affordable for all members,” Mr Minto said. “The draft Code contains a suite of new measures to better target insurance offerings, reduce potential for account erosion and improve the member experience at claim time.”

As part of its process to develop the draft Code and assess key areas for improvement, ISWG commissioned a report by KPMG on default group insurance.

Key highlights of the KPMG report include that insurance has materially reduced Australia’s under-insurance problem, providing net savings to government outlays of up to $1.85 billion over 10 years. In addition, 80 per cent of default insurance premiums deducted from members’ super accounts are paid back as benefits to members. The report estimates that if default insurance was changed from opt-out to an opt-in system, as few as 2-10 per cent of super fund members would take up insurance, with between four and five million Australians being unable to obtain insurance at all or at reasonable rates.

Mr Minto said the report demonstrated the very significant benefits of default group insurance arrangements both to individuals and to the Australian economy but also pointed to the need for industry measures to ensure an appropriate balance between insurance benefits and costs.

“Importantly, the draft Code includes measures to address the impact of insurance on retirement incomes and, in particular, the impact on low income earners, young people, those with less secure employment and women,” he said.

Mr Minto said the ISWG was inviting feedback on the draft Code ahead of publication of a final version by the end of 2017. It was also intending to seek ASIC authorisation for the Code and to have enforceable arrangements to ensure compliance. The Code is intended to apply to all APRA-regulated super funds that offer insurance from 1 July 2018, with a transition period of 12 months.

Key elements/measures in the draft Code include:

Benefit design: to ensure automatic insurance benefits are appropriate and affordable for the fund’s membership generally and for certain segments of members, notably younger members, those making low or infrequent contributions, as well as those nearing retirement.

Premium caps: when designing benefits trustees will be required to consider earnings for segments of members of the fund to ensure the level and cost of cover does not exceed 1 per cent of estimated earnings and 0.5 per cent for members under 25.

Cessation arrangements: coming into effect only after communicating with members, insurance premiums will stop being deducted 13 months after a member’s contributions cease.

Duplicate insurance cover:trustees required to ask new members for permission to help them identify any other insurance cover held within superannuation.

Member communication initiatives: to improve understanding about insurance contracts and make the process of opting out of insurance more straightforward. Standard plain language headings to explain Total and Permanent Disability (TPD) cover and clear explanations on how TPD and income protection cover will be applied in practice.