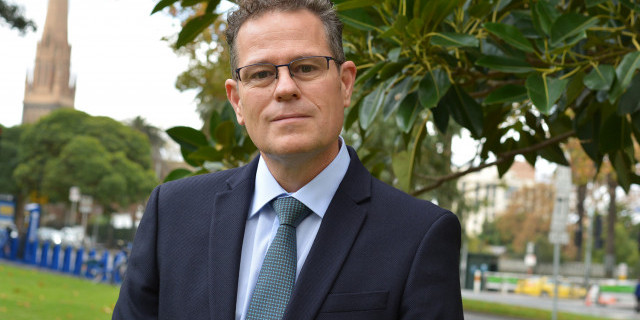 Super tests welcome but must be a lot more robust

MANY of us don't spend a lot of time thinking about super and assume our fund is doing the right thing. For many, that assumption winds up being the costliest financial decision of their lives.

It can cost young workers more than $500,000 - that's the difference between being in a top-performing fund and a dud at retirement.

So we welcome the news that the federal government is at last planning to act on fund underperformance. Any changes should deliver more money to members, not less.

The government plans to introduce performance tests to weed out the duds and staple people to a fund forever, unless they choose a different one.

It all sounds sensible. But unless the reforms drive poor performing funds out of the system first, it could condemn millions of Australians to being stuck in a dud fund for life.

Without refinements to make it more robust, the government's performance test could end up costing many people hundreds of thousands of dollars from their retirement.

The reforms at present will allow the duds to keep fee gouging as their administration fees and other hidden charges are exempt from the tests.

Excluding any type of fees from such an important test would be a big mistake.

The only measure that matters to what Australians have at retirement is what members get into their account-that is investment returns, minus fees, costs and charges anything else is illogical.

Alarmingly, a loophole will allow the worst performers to slip through the net.
The consequence for repeated failures should be removal from the system.

The government's proposal is to ban funds that repeatedly fail the tests from taking in new members, but it does little to get members out of those funds. We need to do better than that.

The government is headed in the right direction and with some refinements to their proposals, Australians' savings will have stronger protections.

This opinion piece was published in the Herald Sun and other News Corp titles on Wednesday, October 20 2020.