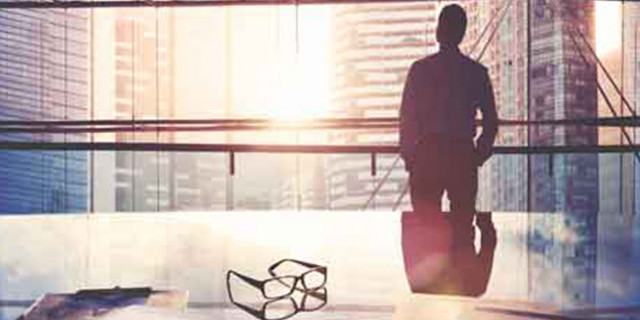 Appearing at a Senate Estimates hearing in Canberra this morning, Commissioner Jordan said that Single Touch Payroll technology would support a policy of paying superannuation monthly rather than quarterly as currently stipulated under the law.

In response to later questioning over the use of workers’ superannuation entitlements for cash flow, Jordan admitted that while he didn’t want to pick a fight with small business, the practice was inappropriate.

“You’re preaching to the converted,” Commissioner Jordan told Senators at the hearing.

Industry Super public affairs director Matthew Linden said: “The solution to unpaid super is clear to all of us, including the Tax Commissioner; what’s missing is political will”.

“The onus is on Government to introduce legislation to ensure Super Guarantee payments are made more frequently, and insist that the ATO collect ordinary time earnings to help with compliance”.

An Industry Super analysis of ATO data reveals that 2.76 million Australian workers were underpaid their super by an average of $2,025 each at a total of $5.6 billion,in 2013-14.

“Unpaid super is decimating retirement plans; driving up pension costs; and, in lost tax revenues, shortchanging all Australians,” he said.

In early May, a Senate Inquiry described the ATO’s reactive approach to unpaid super as “inadequate” and “problematic” and recommended that the SG be paid monthly to align with regular pay cycles.