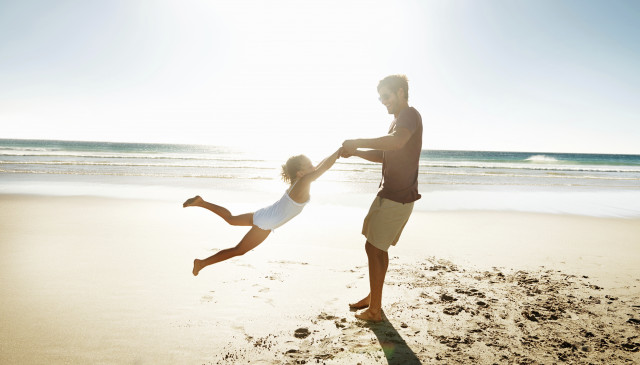 Tax re-think should aim to boost your super

How will Australians fund their retirement over coming decades?

Will your superannuation savings be enough?

Will you qualify for the pension?

Will you work past 70, unable to afford retirement?

According to social researchers Ipsos McKay, these hot-button questions being asked by an increasingly anxious number of people in their 40s and 50s, especially women whose savings typically fall a long way behind by middle age. This is the age you begin to see the end of your working life and start to worry about the financial cliff that may be ahead.

It’s a huge debate – much bigger than just a tax discussion – and this is an important juncture.

Industry Super Australia (ISA) believes there are 3 things policy makers need to do.

First, agree on a single objective for superannuation – which we believe is to deliver an objectively comfortable retirement to all Australians.

Second, stop ad hoc fiddling and make sure any changes are based on how work, super, tax and retirement interact as a whole.

And finally, demand more of the super industry itself.

With a clear objective for super, we can measure more easily if we’ve got the balance right for tax concessions.

There’s an emerging political and community consensus that we need to have a thorough look at whether the current settings are an efficient way to spend our tax dollars. Any tax changes will have to be thoughtfully implemented and last at least to the end of the decade. Savings found should be re-invested in the system.

As a priority, we should keep the Low Income Super Contribution (LISC) to ensure lower income earners are not left even further behind in their retirement savings. (It’s due to be scrapped in 2017).

Women are currently retiring with an average $90,000 less than men because of the 19% gender pay gap and fragmented working patterns, with many retiring below the poverty line.

But this is just a starting point.

More broadly, the freeze on the Super Guarantee needs to be lifted and the timetable for increases accelerated.

Both measures would reduce reliance on the full pension, in turn cutting government outlays and creating budget savings. It is an investment in the future.

Policy makers should also demand more of the financial services industry. The performance of a worker’s super fund can have a profound impact on their retirement savings and this needs to be a central feature of the debate.

Any suggestion super funds should improve their performance will be resisted by bank-owned funds which on average produce lower returns because profits are divided up between members and bank shareholders. Not surprisingly, the banks support increasing the pension age to 70.

On the other hand, Industry SuperFunds deliver all profits to members, outperform bank funds on average and believe that increasing the pension age should be a last resort.

Research by the McKell Institute in 2014 examined the difference between funds operated only to benefit members and bank-owned funds that take a profit on the way through. It concluded that if your super savings are in a “for profit” fund, you will end up working 6 to 8 years longer to reach the same level of retirement savings earned in a “not for profit” fund.

Looking for greater market share, bank-owned super funds are now lobbying the government to dismantle the “safety net” of high performing funds – mostly not-for-profit funds – selected on merit by the Fair Work Commission to hold the super of millions of Australians who don’t choose their own fund.

The government must resist this lobbying, ensuring only the best performing funds remain in place as a retirement income safety net to complement the age pension.

Adopting these ideas, with an eye on long term results, will contribute to a sustainable strategy to deliver a comfortable retirement to all Australians while making budget expenditure more efficient.