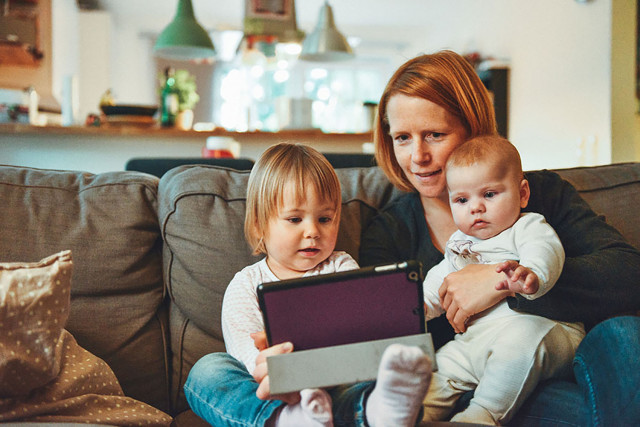 The super system has to stop compounding the gender pay gap

Much needs to be done to remedy the fact that the average Australian woman currently retires with only around half the retirement savings of her male counterpart.

The pay gap between men and women has remained stubbornly high for decades and our super system significantly exacerbates this differential. The current 18% pay gap between women and men’s wages compounds into an estimated superannuation gap of 47% by retirement.

The amount saved by retirement is mainly due to three factors: your super contribution, which typically reflects your wage level; the earnings on those savings - the magic of compounding interest over your working life; and the amount received in government support - mainly tax concessions.

Each of these inputs to our super system disadvantage the majority of Australian women.

Women earn much less than men, even when doing the same work, but mostly because female dominated industries are lower paid. These lower wages attract lower compulsory super contributions and leave women with less to spare for voluntary contributions.

Albert Einstein is attributed as saying “compound interest is man’s greatest invention” and it has certainly been the magic ingredient in our super system for men. However, lower wages combined with lengthy breaks from full time work in the first half of women’s working lives to raise children obstructs the patient accumulation of compound savings.

These inequities are supercharged by the structure of government tax concessions which concrete gender inequity into our retirement savings system. The more you put into super, the more the government provides support. The top 10% of wage earners, mostly men, receive 35% of super tax concessions - more than the amount received by the bottom 70% of the working population.

Tax concessions double the retirement savings of Australia’s top earners. Perversely, the lowest income earners - most of whom are women - pay more tax on their super than their take home pay and suffer a 14% reduction in their super savings.

The Low Income Super Contribution, or LISC, which returned this tax penalty as a rebate to low income earners will be abolished from 2017. As a result, low income women over the coming decades will retire with up to 10% less in super savings. It’s hard to believe we will allow the retirement income gap to get worse than it already is.

Policy makers can no longer be blind to the gender impacts of the retirement system. It is surely time to introduce a progressive method of government support for super savings which would increase benefits to low income earners - most of whom are women.

Addressing the structural bias against women in our super system will generate broader economic benefit, beyond improving dignity in retirement. By recalibrating tax concessions, the adequacy of our super system can be vastly improved and we can contain the inefficiency of pouring billions of Commonwealth dollars into the super accounts of those who would enjoy a luxurious retirement even with lower concessions.

Other policy levers also need to be activated to help women. For example, too many women will be disadvantaged by recent changes to the pension assets test taper over the long run; encouraging progressive employers to make additional contributions for female employees is to be lauded but doesn’t counteract the structural gender bias in wages and tax breaks; and the proposed increase of Super Guarantee contributions from 9.5% to 12% will be positive, but needs to happen sooner rather than later.

The announcement of a cross party Senate inquiry into these issues is timely and important.  There is broad consensus that a holistic review of the retirement income system is necessary.  Fixing the way our super system magnifies structural gender biases raises the urgency of this review.

This opinion piece first appeared in The Daily Telegraph on the 24th of August 2015.