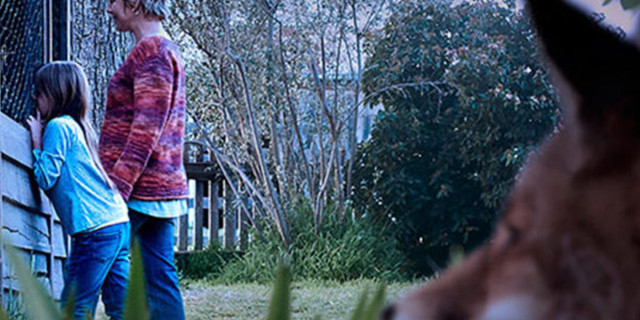 Banks are overloading consumers with choice, and the public believes the banks have a track record of offering numerous financial products designed to make it hard to assess which is right for them, a new survey finds.

A UMR survey of 1000 Australians, conducted in October 2017 and commissioned by Industry Super Australia, found:

According to ISA analysis of APRA data to 30 June 2016, the big four banks, Macquarie and AMP collectively offer around a staggering 22,000 superannuation investment options. Industry super funds, on the other hand, collectively offer around 660 investment options, and have outperformed bank-owned and retail-super funds by around 2 per cent on average over the last decade.

Remarkably, the Government has deferred the need for ‘Choice’ products (of which 83 per cent of bank-owned and retail super fund assets are held) to provide consumers with easy-to-read product dashboards until at least 2019.

“Just as we’re seeing in private health insurance, the proliferation of super product options is muddying the waters,” he said.

“The big banks’ business model is designed to sell products to consumers to make a profit. It would appear this has led to an explosion of product options in super, many of which perform poorly and leave members worse off.”

“These business strategies go to the conduct and the governance of bank-owned and retail super funds, and should be of deep concern to the Government and regulators.

“Rather than clamping down on these types of bank business strategies, the government appears to be facilitating them”, said Whiteley.

A recent Rice Warner report found those Australians who switch funds pay significantly higher fees and receive lower returns than their original super fund, raising concerns over exploitative bank sales strategies. Of the estimated fee increase, 92 per cent or $156 million per annum was in the retail super sector.

A copy of the UMR survey results is here.