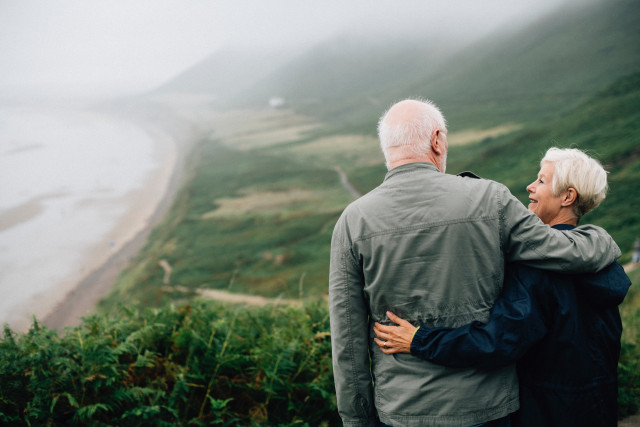 Is your super fund top of the class? If not, it could cost you thousands in retirement

You no doubt already know that not all superannuation funds are created equal, but you might still be surprised to find out just how badly the wrong fund can impact your retirement income prospects.

In fact, over a working life, the difference between being in a fund that sticks around the top of the performance tables and one that consistently ranks at the bottom can add up to hundreds of thousands of dollars. The Productivity Commission has estimated that being in an underperforming fund could equate to 13 years in lost pay or 54 percent less to spend in retirement.

And if you remain invested in a serial underperformer in retirement, you could miss out on tens of thousands of dollars in retirement income.

Sceptical about just how much difference your fund choice can make even over a portion of your working life? The average Industry SuperFund, for example, has delivered $47,000 more than the average retail fund over the past 15 years.

So, how do you make sure your fund is one of the good ones? And how can you check your fund’s performance against the competition?

“Keeping track of your fund’s performance is vital,” she says. “Consistent underperformance has a huge impact on nest eggs.”

By checking the recent statement you received from your fund provider (if you haven’t been sent one, get in touch with them ASAP!), you’ll get a snapshot of your super account balance, as well as details of all transactions in the previous financial year. You’ll also be able to find out your fund’s investment returns for the past financial year, plus how it’s performed over longer periods, usually over five and ten years.

You might be happy with the returns you’ve been getting, particularly over the past few years when most super funds have benefited from rising investment markets. On the other hand, you might have talked to friends or family who report getting higher returns from their funds.

While it’s important to check your fund’s returns against the competition, Saunders warns that the earning rates some funds advertise might not take into account fees and charges. In other words, if a fund is advertising big returns while also charging high fees in comparison to other funds, chasing that bigger return might not be in your best interests.

Net returns, which take into account both fees and returns, are the best way of tracking fund performance,” she explains.

Of course, even if a fund has been a great performer, that doesn’t mean that it will be a top performing fund next year. You’ve probably read the disclaimer that frequently appears on financial reports: “Past performance is no guarantee of future performance”. That’s absolutely true, and nobody should assume their fund’s great (or terrible) returns will remain the same in the years to come, particularly when financial markets are volatile.
If a super fund has given you consistent returns over a number of years – through good and bad markets – you should have some confidence in your fund’s ability to manage your savings into the future.

While finding your fund’s performance history in your annual statement is straightforward, comparing those returns with different funds is anything but.

You could try one of the numerous comparison sites available online, but it’s important to remember that some show a gross return figure, rather than the net return that Saunders advises checking.

Performance charts, meanwhile, usually use a particular type of fund as a proxy, which means the returns reported may bear no resemblance to your fund’s returns if you’re invested in a fund with a very different asset base.

Or you could research the hundreds of different fund options yourself by scouring product disclosure statements, comparing investment returns and calculating how the individual fund’s fees and charges impact the returns its super investors receive.

“Independent agency SuperRatings has developed a simple tool that allows people to easily see how their funds are performing,” Saunders explains.

You can try the free, online fund comparison tool yourself here.

In just a few clicks, you can compare the range of Industry SuperFunds directly against retail super funds (including those owned by the banks) and drill down for more detail on a range of measures including investment options, insurance and fees.

Saunders points out that the tool confirms the lower fees charged by Industry SuperFunds can have a big impact on retirement outcomes.

“For 15 years, Industry SuperFunds have outperformed bank-owned retail funds by around 2 per cent on average,” she says. “That 2 per cent over a full working life could mean around an additional $200,000 at retirement”.

But it’s not just over decades that lower fees can make a difference. Whether somebody is just starting out in the workforce or already using their super to generate retirement income, switching from a high-fee fund is likely to pay dividends. And of course, doing so sooner rather than later is advisable.

“To make the most of compound interest, the earlier you get into a good-performing fund the better,” Saunders says.

Have you switched funds on the basis of performance or fees? Have you seen the impact on your balance yet?

This article was first published by Starts at 60 on 11 February 2019. The information referred to may change from the date of publication and care should be taken when relying on such information.