I Lived My Ultimate Retirement Plan for One Eye-Opening Weekend

The catch? I could only do it on my projected superannuation. But first, I'd need to find a retiree to guide me on my quest.

I’ll be retiring in 40 years. Which is a weird thought. I am currently very single, can’t drive and am living in a limbo that I call ‘what I do in the day for money.' I spend most of my days getting distracted uselessly chasing hot people that give me a wink of interest. So it’s safe to presume I’ll be the same in 40 years time: Single, still on my Ls, broke, and a complete bozo.

Curious to see if I would actually have any money when I’m old, I checked my super. It’s currently sitting on a measly $1900. I decided to investigate further by jumping on a retirement calculator to crunch some rather underwhelming numbers. That's when things got laughable. Laughable because if I keep on going the way I am, by the time I’m 67 I’ll have just under $73,000 stowed away to supplement my life for at least 30 years, assuming I don't kick the bucket earlier.

I know that I'm primarily to blame for that dismal amount—not considering consolidating my super accounts to prevent them being eaten by fees, not putting any money away from my freelancing jobs, and burying my head in the sand instead of facing the financial realities distinct to a millennial working in the gig economy. Y'know, boring adult stuff.

So, how would I live for a single weekend budgeted out of that? I had to find out, by living out my retiree dreams for one glorious weekend. But first, I needed to find a real-life retiree to show me the ropes.

That's when I went to meet Mary. She’s retired, 75, lives in Cheltenham and is decidedly not what I thought an old person is like. I guess I had a preconceived idea that once you retire you become a frail old biddy who spends most of their time eating jelly and watching Midsomer Murders. But to be honest, I think I mixed up ‘retired’ with ‘just got all four of my wisdom teeth removed’. Because Mary is not a frail old biddy. Mary is a badass. She has two tattoos—both of which she got after she turned 50—and she also owns a pianola, which is one of those old-timey pianos that play themselves. I'd come to the right place.

While I was pressing her for sage advice, her “bestie in the whole world” called her up. Mary said they’d known each other since kinder and went hitchhiking around Europe and the UK together in the 60s. They visited Hungary while it was under Soviet Rule and got arrested for overstaying their visas in Budapest. The police forced them to either pay $50 or to leave the country by midnight. Naturally, they fled the country.

After a cup of tea and a few tangential chats I came to a realisation. If I was going to truly embrace retired life, then I needed to look the part. That's when Mary took me to her favourite op-shop to get kitted up in a retirement outfit of her styling. She then chose my outfit that I shall live in forever.

Dressed how she dresses and (quite literally) walking in her shoes, I began to feel closer to Mary. We strolled to her favourite cafe for lunch and she told me that life is short: “I think everyone has hiccups and hurdles in our lives but it’s how you deal with it—you can sink or swim," she said. "When our son died, I thought I might crack. But I knew that'd be a waste of his life. That’s how I looked at it.”

I walked Mary home and we said our goodbyes.

I needed to know more. What else do elderly people do with themselves? To the bowlo. That’s where the old people are, right? The local bowls club will surely be brimming with old people! Well, it turns out the bowlo was completely empty apart from Steve, a 68-year-old silver fox who lives in Dingley and doubles as the club’s financial guy.

Steve then showed me how to bowl, because the last time I played bowls was at a work Christmas party several years ago. I had drunk the entire bar tab and didn’t pay attention to how to actually bowl. Inside, out of the heat, I asked Steve about old people hooking up at the bowlo which he coyly laughed off. Later I saw him chatting to another club member. The two silver-haired men sucked on ciggies and Steve tried to mediate what looked like some intense bowls club drama. Apparently, drama doesn't leave your life after your 20s or 30s. It's how you handle it that makes a longterm difference. Steve handles it like a champ.

After the op-shop, a trip to the cafe, and a bowl in the sun I had already blown more than my allotted budget. For the rest of the weekend, I stayed home, ate cans of baked beans and thought about what Mary and Steve told me. It's easy to feel like youth places you at the centre of the universe. Spending time retired made me consider the future, and how when it's all said and done, it's really not that far away. Until then though, I'll be at the bowlo working on my topspin. And maybe taking another look at how I manage my money.

This article was first published by VICE on 19 February 2019. The information referred to may change from the date of publication and care should be taken when relying on such information. 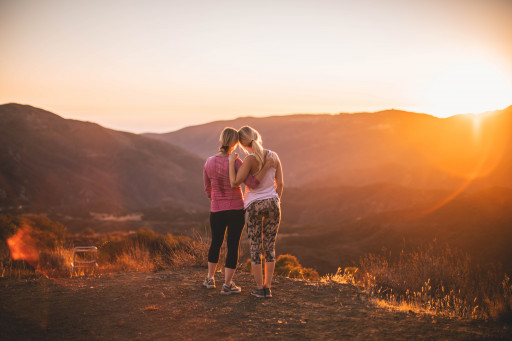 Five smart things to add to your 2019 bucket list 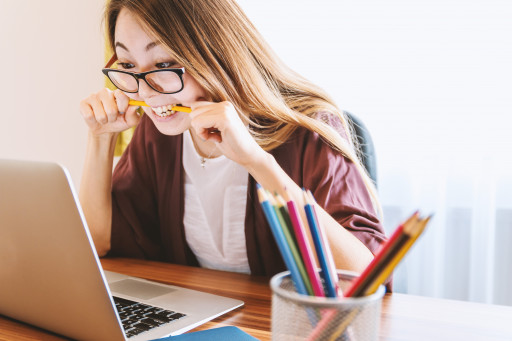