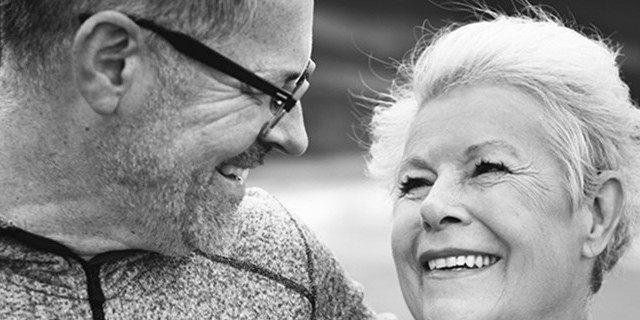 In the next decade more than 1 million Australians will be caught in an unfair retiree tax that will mean they will end up with less spending money after saving more, Industry Super Australia (ISA) analysis shows.

ISA analysis of the age pension means test shows a couple who retired with a $1 million super balance would have less annual retirement income than a couple that retires with $400,000.

The means test curbs the government pension by $3 a fortnight for every extra $1000 in savings retirees have over the asset threshold, but this harsh rate drastically wipes income from those who saved more. This effective retiree tax is known as the asset taper rate.

The trick tax arithmetic creates a disincentive to save and punishes those who have taken responsibility for their retirement during their working life and built a modest nest egg.

In 2017 the taper rate doubled from $1.50 to $3, snagging hundreds of thousands of middle-income retirees in a new pension cut, and 90,000 retirees lost all their pension.

For these hardworking Australians who retire with $400,000 to $875,000 in super, this perverse pension test means their retirement income actually goes backwards with the more they save.

The 2017 shifting of the pension goal posts caught more than 330,000 retirees in the taper rate trap and more than 700,000 people who will retire in the next decade will also be impacted.

These middle-income workers find that instead of their diligent saving delivering them a comfortable retirement, their incomes are falling off a means tested cliff as their part pension is wiped.

The $3 taper rate punishes those who save, as once an individual or couple pass the asset test threshold there is no realistic incentive to save until the pension cuts out.

ISA analysis shows a $2 rate would reward retirees that save, so that those who retire with more have more income in their golden years.

“These workers have saved hard their whole life only to reach retirement and find out they are being penalised for their financial responsibility.”

“The perverse pension means test really means that those who saved more have less to spend. It provides a disincentive to save, it flies in the face of reason and is just plain unfair.”

“These responsible retirees, who took their savings upon themselves deserve to be given a leg-up by the government – not dragged down by an unfair retiree tax.”