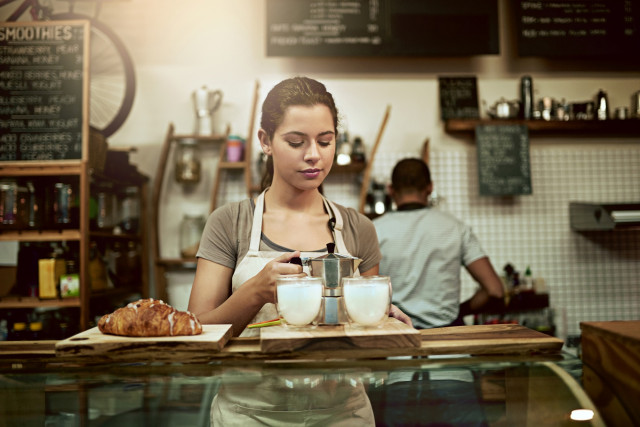 Using the very latest ATO data, the Industry Super Australia estimates show 2.98 million workers were short-changed their compulsory superannuation entitlements, at an average of $1,995 each in 2015-16. This is up from 2.76 million workers in 2014-15.

Industry Super has used the findings at a Senate committee hearing in Canberra today to highlight that laws currently before parliament to address unpaid superannuation, while welcome, must go further.

Addressing the hearing, public affairs director, Matt Linden, said the significant increase in the number of Australians missing out their superannuation entitlements highlighted a big hole in the system.

“It has taken policy-makers far too long to get on top of it,” he said.

Linden said that while the draft legislation introduced enhanced penalties and extended single touch payroll to small businesses, it did not adequately address the scale of the problem.

“The Bill does not reflect the changing nature of work, nor does it fully harness technological improvements that have occurred since the introduction of compulsory super over a quarter of century ago,” he said.

Industry Super is calling on the government to strengthen the Treasury Laws Amendment (2018 Measure No.4) Bill, which currently:

Submissions to the Treasury Laws Amendment (2018 Measure No.4) Bill inquiry are here

Industry Super Australia provides policy, research and advocacy on behalf of 16 not-for-profit Industry SuperFunds who are the custodians of the retirement savings of six million Australians