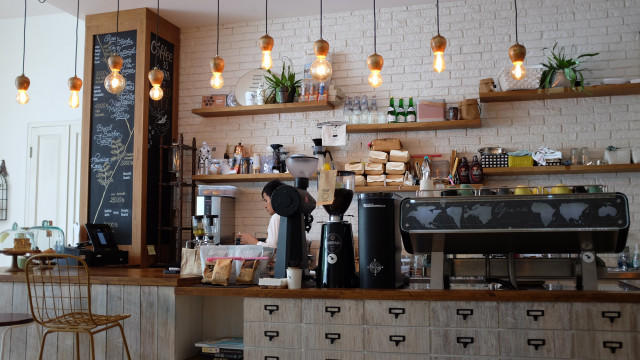 Unpaid super in Tasmania getting worse, Industry Super Australia issues warning in lead up to Christmas

Bernie Dean, ISA Chief Executive said that in the lead up to Christmas the problem could get even worse.

“Younger workers in casual employment are particularly vulnerable to being ripped off their super entitlements , and we’re just about to see a lot of them enter the workforce over the holidays.”

“Every day that the problem goes unfixed, it costs local Tasmanian workers $279,452.”

The report found that in North and North Western Tasmania, 27,120 workers have either had their super entitlement underpaid or no payment at all. The problems affects 31.6% of workers in the region with the average underpayment being $1,661 every year.

In Hobart and Southern Tasmania, 30,280 workers have missed out on some or all of their super entitlement. The problems affects 32% of workers in the region with the average underpayment being $1,880 every year.

Young people, those in insecure work and blue-collar workers have found to be the most vulnerable.

“It’s obvious that the rise of insecure employment is amplifying the already widespread problem of unpaid super.”

“This money should be in workers accounts, not on the ledger of an employer that’s taking advantage of lax laws and a ‘cop-free’ environment.”

“The number one policy to fix the rip offs is to change the law and require employers to pay super at the same time as wages and salary, rather than allow the money to be used for other things for up to four months.”

“In the meantime, we encourage Tasmanian workers to be vigilant in checking their super payments during the Christmas period – especially if taking on seasonal work.”

“Most employers do the right thing and many employers already pay super fortnightly or monthly, but the time has come to make regular payment of super mandatory,” Mr Dean concluded.