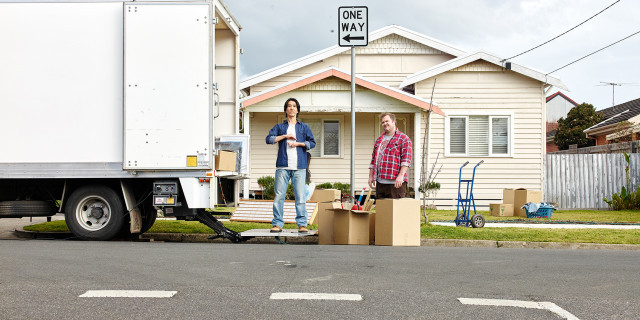 After more than a decade boosting consumer awareness about what to look for when choosing a super fund, the “Compare the Pair” campaign has been updated.

The “Compare the Pair” model - commissioned by Industry Super Australia and prepared by ratings, research and consultancy company SuperRatings - has been expanded to include three, ten and fifteen year outcomes, allowing consumers to make comparisons over the short, medium and long term - not just one time period.

SuperRatings compare the average main balanced investment option performance of the average Industry SuperFund against that of the average retail fund. The comparison is made on a net-benefit basis, that is after fees and costs have been deducted from any investment returns.

The changes mean that consumers are now able to see super fund performance over additional time periods – including that of some bank-owned retail funds with only a limited performance history.

The updated model shows that, on average, a person who switched to the average Industry SuperFund three, ten or fifteen years ago would have been better off.

For example, a sales representative on an average salary with $74,600 in super who switched from a retail fund to the average Industry SuperFund would have been:

Industry Super chief executive, David Whiteley, says that while super is a long-term investment, consumers should be able to easily compare funds over short and medium terms to test whether their savings are on track or could be working harder.

“We know that many people don’t spend much time thinking about their super. The Compare the Pair campaign helps people do the maths simply and quickly,” Whiteley said.

Whiteley said the updated model reinforced how big an impact choosing the right super fund could have on a person’s retirement.

“By putting members’ interests first, Industry SuperFunds deliver more each year. And with compounding interest that can make a huge difference to a member’s income during retirement”.

The famous “Compare the Pair” advertisements – which first aired in early 2005 - have been revised to reflect the updated model and will appear nationally from 20 March 2018.

The opinions above are those of the author in their capacity as spokesperson for Industry Super Australia (ISA). ISA, the authors and all other persons involved in the preparation of this information are thereby not giving legal, financial or professional advice for individual persons or organisations. Consider your own objectives, financial situation and needs before making a decision about superannuation because they are not taken into account in this information. You should consider the Product Disclosure Statement available from individual funds before making an investment decision.Past performance is not a reliable indicator of future performance. Industry Super Australia Pty Ltd ABN 72 158 563 270, Corporate Authorised Representative No. 426006 of Industry Fund Services Ltd ABN 54 007 016 195 AFSL 232514