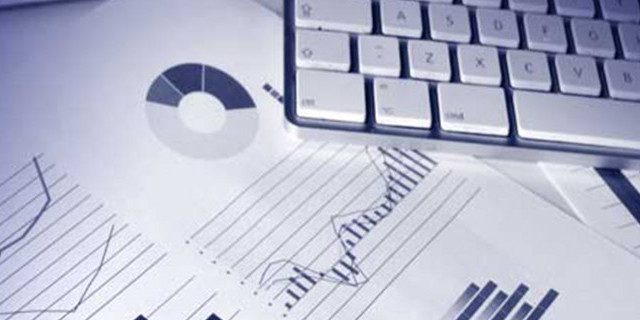 Unless it contains multi-million dollar assets, a self-managed super fund (SMSF) may prove a mistake for the average consumer, reveals an analysis of new tax office data.

“SMSFs with assets over $2 million on average generally performed on par with APRA regulated funds and underperformed industry funds, but medium to smaller ones showed appalling returns,” he said.

“The pattern is clear: the less you have, the worse you perform”.

Small to medium SMSFs also compared badly on outlays, incurring a disproportionally high expense ratio of above 6 per cent.

“The administration costs of running an SMSF with a small balance are often too high,” said Anthony.

“It’s important to know how your super fund stacks up on fees and net returns – otherwise you could be in for an unpleasant surprise,” he said.

Despite generally poorer returns and higher costs, total SMSF membership grew 3.7 % in 2016 to approximately 1.07 million members in over 568,000 SMSFs.

The analysis conducted by Stephen Anthony and Gary Lu is available here. See over for key tables.

Note: SMSF members in funds with balance lower than $2 million on average, receive returns below 2.9 per cent. Approximately 40 per cent of SMSFs received zero or negative return in 2016. During the same period, the industry fund sector average return was 4.1 per cent.