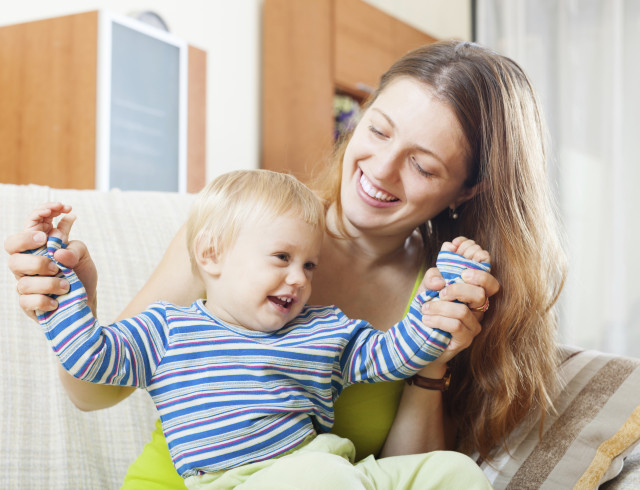 Working mums and AUS v NED at the World Cup

On the face of it, a bit of a stretch. But the similarities are there. You just have to look a bit deeper.

Just like a lot of superannuation, it can look super complicated. But really, it’s super simple- just watch this video. At the moment a lot of working mums (and other people that work part time or earn less than $37,000 per year) have their super account topped up each year through a tax rebate of up to $500. The top-up was introduced a few years ago because people got that working mums are already coming from behind, and don’t get the same perks that people on higher incomes get when it comes to super (through tax breaks on contributions and stuff). It was all about levelling out the super system. And it should be kept.

Scrapping the scheme (called the Low Income Super Contribution, or LISC) will leave working mums much worse off. Unlike with FIFA, we can all help re-level the playing field for Aussie working mums by getting the Federal Government to save the LISC. Just go to www.keepsuperfair.com.au

I reckon if anyone at the World Cup was likely to support progressive tax policy like the LISC, it would be the Dutch. Maybe they could cop a 2:1 rebate on any goals the Socceroos score tonight. Here’s hoping.