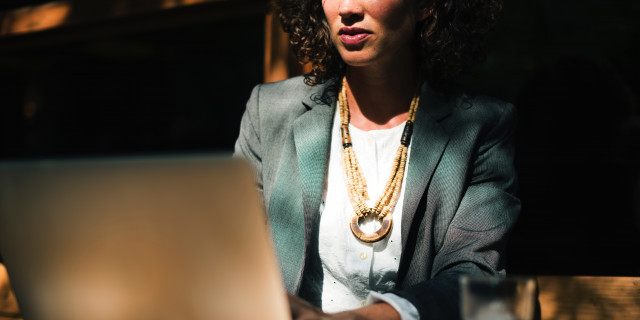 Inequality and disadvantage in retirement

If you’re a woman earning an income in Australia, then chances are you’re likely to retire with less super to enjoy than your male counterparts. This inequality is not only unfair but can also diminish a woman’s financial independence in retirement. It is especially worrying, since women tend to live longer than men, and therefore actually need more money to finance their retirement years.

The difference can be huge, see for yourself here.

Due to the gender pay gap and being more likely to have a career break to raise children, women contribute less to their super than men over their career. That means less money for retirement.

There are things you can do now to improve your balance at retirement.

But don't worry, there are things you can do now to improve your balance at retirement.

What can you do?

Why do women tend to have lower superannuation balances?

There are two main reasons that women end up with less superannuation:

Many women who take time out to raise a family can access the Commonwealth Paid Parental Leave Scheme, however the compulsory superannuation payment doesn’t apply to this scheme.

What could this mean for me?

If you retire with a lower superannuation balance, then it means you may be more reliant on the Government Age Pension after you retire. This not only has the potential to reduce your quality of life in retirement, but it also limits your independence.

What can I do to maximise my super as a woman?

There are some important steps you can take while you are working to make sure you’re getting the most out of your super:

What can be done by the Government?

See our campaign page for more policy solutions the Government could implement to improve retirement outcomes for women.

In a US television survey, women rated ‘Running out of Money in Retirement’ and ‘Becoming a Bag Lady’ as two of their top three fears. But even if you’re nearing retirement age, it’s not too late to optimise your super. Chat to a financial planner or speak to an Industry SuperFund adviser and discuss what you can do now, to maximise your financial independence as you get older.

Spouse contributionsDon't let super fall behind Proposed changes to your superHow will you be affected?
I'M READY TO CHOOSE A FUND