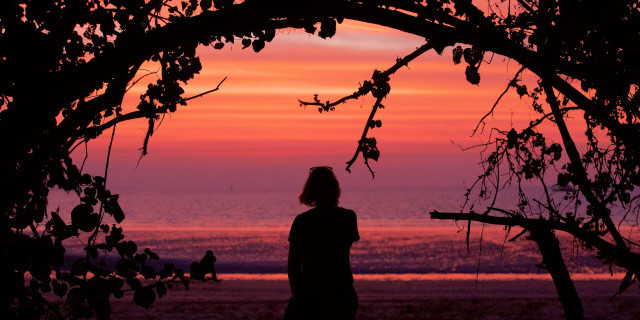 A number of changes to superannuation were proposed in the Federal Budget that was handed down on 6 October 2020. Click here to see what was proposed.

What are the new changes to super?

Extension of the Bring Forward rule

Extending the Bring Forward rule allows retirees aged 65 and 66 to make up to three years’ worth of voluntary after-tax (non-concessional) contributions to their super, to a maximum of $300,000, as long as no additional after-tax contributions are made in the two years after that.

This means that retirees can make a final top-up to their super, and enjoy the tax benefits on their investment in retirement. They may also be eligible for a government co-contribution.

Removal of the Work Test requirement

Prior to 1 July 2020, people aged 65 and 66, who wanted to contribute to their super, had to meet the Work Test, which required them to show they’d been in paid work for at least 40 hours over a period of 30 consecutive days. The Federal Government removed this requirement from the start of the 2020/21 financial year. The work test still exists for people aged 67 and above.

Increase to the age limit on spouse contributions

On 1 July 2020, the age limit for receiving spouse contributions to super rose from 69 years to 74 years. This means that a person can now keep making voluntary payments to their partner’s super until their partner turns 74 years of age.

The changes to superannuation rules above are all in effect today, however a number of other proposed changes may be in the pipeline. The latest changes to pensions may also affect your retirement planning or income.

Pension changesHow could you be affected? Proposed changes to your superSee the latest
I'M READY TO CHOOSE A FUND