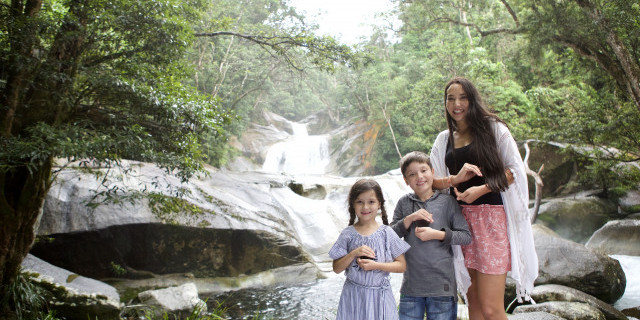 Today, Industry SuperFunds look after the retirement investments of nearly 5 million Australians, with over $224 billion under management.

The growth of Industry SuperFunds

Did you know that up until the mid-1980s, less than 40% of the working population had superannuation? That figure was even less for blue collar workers and women (only around 25% in fact!).

What’s more, most super accounts at that time weren’t portable, meaning that you couldn’t take your super fund with you if you changed jobs, and the majority of employer super arrangements were available only to public servants or senior management in the private sector.

Industry super funds started to change all that though in the mid-to-late 1980s following campaigns led by the Australian Council of Trade Unions (ACTU). By 1992 compulsory super (the superannuation guarantee) was introduced, requiring all employers to make mandatory contributions for their employees.

This new scheme allowed millions of working Australians to now enjoy superannuation benefits of their own, and this helped relieve the growing burden on the taxpayer-funded government pension scheme.

Both union and employer organisations were keen to see that the money put into superannuation would be protected from the high fee and commission products, which were then common in the retail superannuation market. This led to the establishment of industry super funds.

In response to members’ requests, industry super funds have also expanded their range of products from simply managing superannuation.
The first was low-cost, high-cover life and disability insurance for members through super. Nowadays, Industry SuperFunds negotiate on behalf of millions of members, to help them get a better deal on insurance, especially those members in high-risk jobs.

Industry super funds work for their members behind the scenes too. They pioneered direct investment in long-term assets such as roads, airports, wind farms, schools and other infrastructure – this helps to create jobs, build Australia and strengthen the nation’s economy.

Industry SuperFunds may have started small, but they grew to become one of the most important and influential participants in Australia’s superannuation industry and reform. Along the way, they helped make super better for everyone – especially their members. And that’s something they’ll always be working to do.

*Past performance is not a reliable indicator of future performance. Research by SuperRatings commissioned by ISA Pty. Ltd. See assumptions page for more details.

Choose a fundFind an Industry SuperFund